Skip to main content
Join the voice for a changing South.
Donate Today
By Chris KrommSeptember 24, 2007 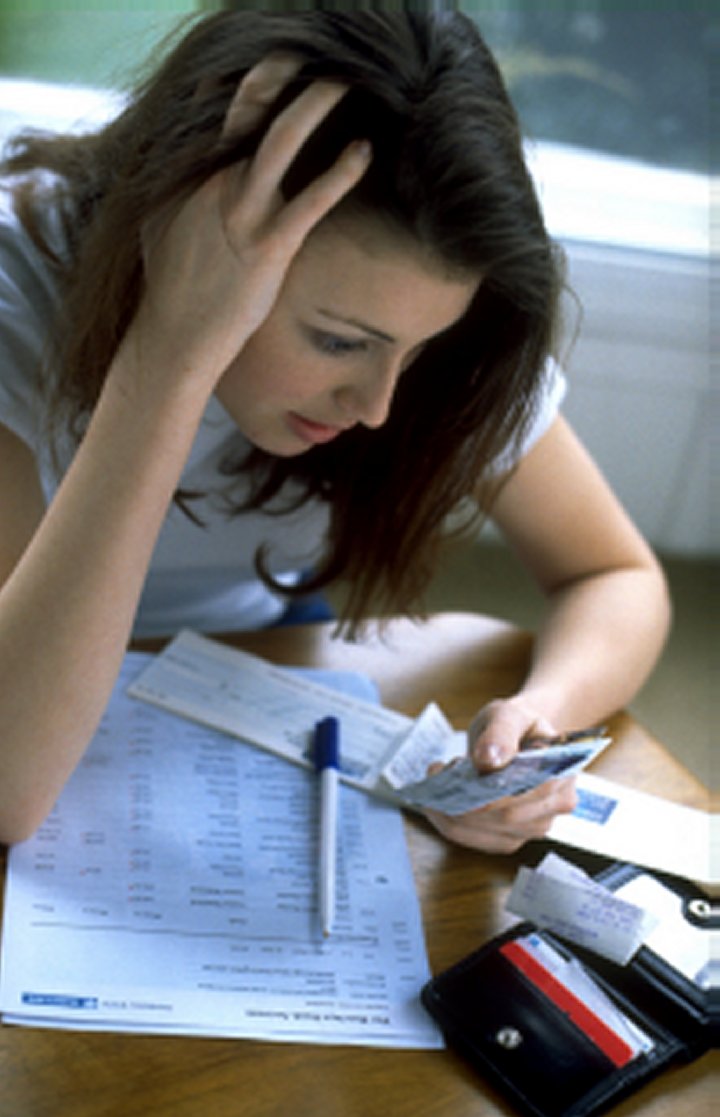 It's no secret that young people are drowning in debt. Two-thirds of 20-somethings are in hock, usually a mix of college loans and credit card debt. More shocking, half of Americans in their 20s have missed paying on their debt, having to battle a collection agency, have their car repossessed, or declare bankruptcy.

It's also no secret why youth are sinking into financial insolvency -- and it's not just because they're shelling out cash for iPhones. Stagnant wages and the rising cost of college -- and the shift from college grants to loans to pay for it -- are big pieces of the problem.

Another culprit are banks that prey on the vulnerable -- and keep youth (and others) mired in debt.


Banks and credit unions across the country are making unsolicited loans to customers without warning when their checking account balance falls below zero, and then slapping them with high fees for each overdraft transaction. This practice generates enormous revenue for the banks and frequently drives accounts even deeper in the red. Consumers are paying $17.5 billion per year in abusive overdraft fees-more than the credit they get when banks cover their overdrafts!

This morning CRL released a new report, "Billion Dollar Deal" (pdf), which finds that 18- to 24-year-olds are paying $963 million per year in fees for abusive overdraft loans. An age group dubbed "Generation Plastic" for their reliance on debit and credit cards, young adults tend to use their debit cards for frequent small purchases like burgers or coffee. Without a warning or denial from the bank, a small overdraft can cause a cascade of additional fees. The overdraft loans are small and the fees are excessively high - young adults pay more than $3 in fees for every dollar borrowed in the form of a debit card overdraft.

The Center is encouraging people who care about this issue to get behind legislation now before the House Financial Services Committee that would "put the protection back in bank overdraft policy":

Tomorrow, September 25, theU.S. House Financial Services Committee will vote on sending H.R. 946, the Consumer Overdraft Protection Fair Practices Act, to the full House. H.R. 946 as written would put a stop to many of banks' most abusive overdraft practices.

There is no time to lose. Please tell your representative today to support H.R. 946 without any amendments. If your representative is on the House Financial Services Committee, it is urgent that you act now before tomorrow's critical committee vote.

For more information and a sample letter to send your Congressperson, visit the Center website.

Young people's voice needed in building an infrastructure of opportunity