The most remarkable thing in the Senate debate and vote to repeal the Racial Justice Act (RJA) Monday was that no one seriously responded to the studies cited by RJA supporters that prove race plays a role in who is sentenced to death in North Carolina.

The only conclusion you can draw from that is the one that Senator Martin Nesbitt drew, that Republican lawmakers know that racial bias infects our capital punishment system and they don't want to do anything about it.

Whatever it is, every Republican in the Senate voted to ignore the compelling evidence that race matters in the death penalty in North Carolina.

They tried hard to change the subject, professing their support for the families of murder victims, many of whom came to the Legislative Building to tell their heart-wrenching stories about losing their loved ones to senseless violence.

The Republicans didn't get around to mentioning that the budget they passed in June cuts funding in the court system for services for victims of crime.

Several murder victims' family members told a Senate committee they opposed the repeal of the Racial Justice Act. Many others expressed support for repealing it before the committee and at a press conference earlier in the day organized by the N.C Conference of District Attorneys.

The district attorneys testified for the repeal too, claiming that the statistical evidence of racial bias allowed to be presented under the RJA would vacate many death sentences. They wouldn't say why, but it's pretty obvious.

They know that the evidence would prove that race is a factor in who is sentenced to death in North Carolina. And they don't want to talk about it, much less admit it.

Senate President Pro Tem Phil Berger said on the Senate floor that the Republicans were only reforming the RJA, not repealing it, a disingenuous claim contradicted by the legislature's own staff who said the bill would take the law back to exactly where it was before the RJA passed in 2009. That is the definition of repeal.

The Republicans also predictably used fear to avoid talking about the truth, repeatedly claiming that the RJA would result in convicted murders being released from prison. It's simply not true. The law says that the remedy for death row inmates who prove race played a role in their case is a sentence of life in prison without parole.

Senator Josh Stein suggested that the law could be strengthened even more to reassure Republicans that no one would be eligible for parole, but his proposal was ignored.

This debate was never about the facts, the undeniable evidence that people are more likely to receive the death penalty if the victim of their crime is white and that African-Americans are more likely to be struck from jury pools than their white counterparts.

This debate and this repeal of the Racial Justice Act was to pander to a political base and to prevent the criminal justice system from coming to terms with the racially biased procedure for determining who lives and who dies.

Sadly, race does matter in our capital punishment system. Sadder still is that Republican legislative leaders don't seem too concerned about it. 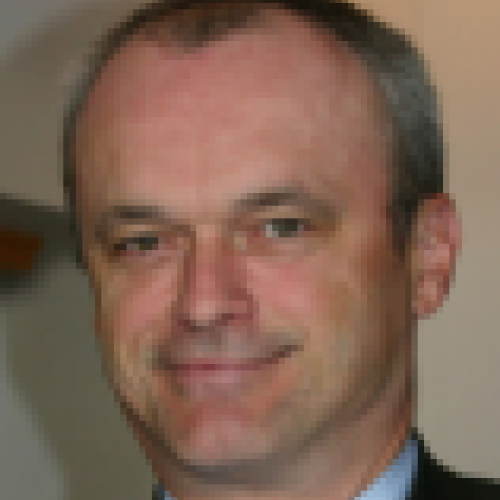