It's not often when North Carolinians can claim honors in progressive policymaking. But here's a brief history lesson just in time for the 40th anniversary of the Roe v. Wade decision on Jan. 22: North Carolina was until recently recognized as a leader in expanding women's access to abortion care.

Six years before the 1973 Supreme Court case legalizing abortion, North Carolina was one of a handful of states, including California and Colorado, to allow women to have abortions in cases of rape, incest, fetal abnormality, and when the woman's health was endangered. Ever since -- or at least until the most recent election cycle when Republicans waxed ignorant about women's bodies' supposed abilities to block unwanted pregnancy -- the right for women to have abortions when their pregnancy was the result of violence or coercion was sacrosanct.

While we may think of North Carolina as a red state or sometimes swing-state purple, it was once unequivocally blue in the matter of abortion care. In 1978, after Congress passed the Hyde Amendment barring use of federal Medicaid monies for low-income women's abortions, North Carolina created its own state abortion fund.

The idea: Poor women shouldn't have to face a lifetime emotional and economic commitment to a child because they didn't have the hundreds of dollars for an abortion. That fund served the state's women well until the mid-1990s, when onerous new financial requirements made it nigh impossible for women on Medicaid, precisely those with the least resources, to access it. But the death knell for the fund didn't come until after Republicans won a majority in both chambers of the statehouse in 2010, which amounted to one of those rare political storms of the century.

What a difference 40 years and a single midterm election can make. In one fell swoop, the bicameral Republican majority pushed through an abortion law change, which requires 24-hour waiting periods and mandatory biased counseling before a woman can freely exercise her choice to have an abortion. One element of that law -- requiring women submit to an ultrasound, listen to a narration describing the image if she looks away, and be offered the chance to hear a fetal heartbeat -- is under an injunction and in a judge's hands.

As a board member of NARAL Pro-Choice North Carolina, I understand these barriers are blatantly designed to deter women from seeking what is still a legal health care service.

But I also understand it on a more personal level. I volunteer with the Carolina Abortion Fund, a nonprofit that uses donor dollars to directly help women who are in financial need and seek abortion services. I hear how women, their partners and their families scramble to find money they don't have for abortions. Many of these women are a step away from homelessness. They ask friends to help with gas because the clinic is two hours away. They can't afford to take time off their jobs, but with the waiting period, abortion is now a two-day procedure. Time off means less food for the children they already have, no bus fare to the job, or an unpaid utility bill.

And it doesn't have to be this way. Going back even further in time, abortion only began to be criminalized nationwide in the 1880s. Now, in the present, North Carolina went from being an oasis of relative reproductive freedom in the South to a state that has introduced more than a dozen anti-choice measures in Raleigh since 2010. This avalanche of bills put North Carolina firmly in the anti-choice column -- a place where it hadn't been before. It's a change we shouldn't be proud of, especially when it came at the expense of women's self-determination, health and rights.

So, yes, I remember and celebrate Roe: In its wake, deaths related to unsafe abortions plummeted, in some places as much as 90 percent. Women no longer need to resort to clandestine abortions with a provider who may not be trained, or self-induce abortions with coat hangers, pills or strategic falls. But also remember that, not so long ago, North Carolina helped many a woman who decided that abortion was the best and most responsible choice for her life. It's not too late to go back to the future.

Cynthia Greenlee-Donnell is a Durham, N.C. resident and a doctoral candidate in history at Duke University. 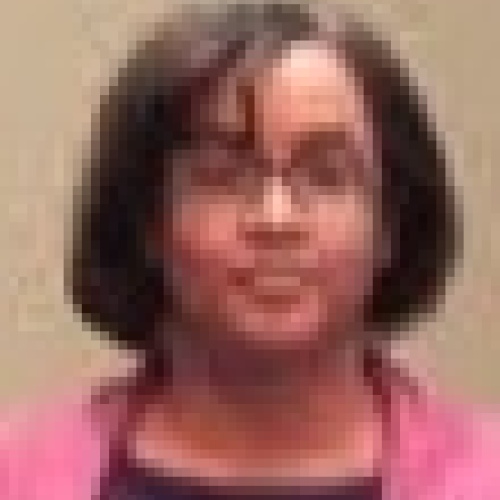