After struggling for months over low wages at the McDonald's where they work in Alabama, Eddie Foreman and his co-workers decided to take action. (Photo courtesy of Eddie Foreman.)

My name's Eddie Foreman. I'm 40 years old, and I was born in Lee County, Alabama. I've been living in Opelika, Alabama since I was a child.

I'm one of eight siblings and I got my first job when I was about 14, handing out flyers for a local business. I've held different jobs ever since, doing everything I could to try and survive and make a living. When I was 18 I got a job with the local paper mill. Because of the union, the pay was decent. I didn't understand what a union was at the time, but I realized much later what a huge difference it made. By the time I was 21, my mother and younger siblings were evicted from our family home. As the only breadwinner, I worked to try and support my family and keep a roof over our heads.

I've watched friends and family work in fast food their entire lives, struggling and not making any money, so I avoided trying to get a job in fast food for years. But after years of odd jobs and being unable to find other work, especially with physical limitations due to an injured hand, I finally got my first fast-food job at McDonald's. I've been at McDonald's now for almost a year, and I still get paid the bare minimum of $7.25 an hour.  It is nearly impossible to support my family on that wage, especially when hours are never guaranteed and can change every week.

After struggling for months about McDonald's, my coworkers and I decided to take action. I heard about the fast-food campaign, workers organizing all over the country for a union and better wages, and I got in touch with them. I have been organizing with other fast-food workers in Opelika ever since.

I've decided to join workers all over the world who are going on strike on May 15 to demand a living wage of $15 an hour and the right to form a union without retaliation. I'm going on strike because I'm tired of going into work every day and feeling disrespected. These fast-food corporations treat us like children. If we had $15 an hour and a union, workers could feel empowered at work, have enough money to support their families and local businesses, and maybe even have some benefits.

I believe that everyone who works should be paid for the work they do. Workers in fast food hardly get enough hours to make a living, let alone decent wages and health insurance. I believe it's wrong that companies making billions of dollars each year would force their workers to live in poverty. That's why I'm going on strike, and that's why I will continue to be a part of this movement until we win a change. 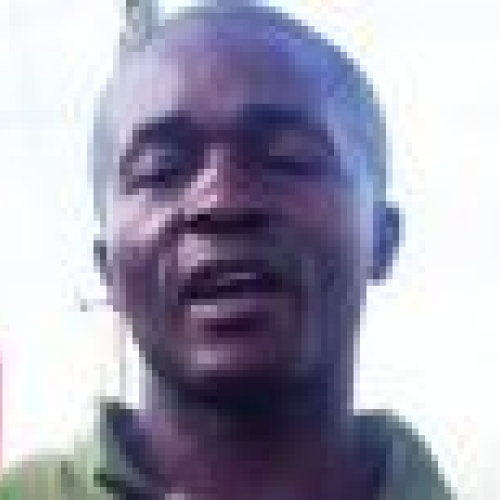 INSTITUTE INDEX: Fast-food workers get ready for biggest strike yet in Fight for $15