Skip to main content
Join the voice for a changing South.
Donate Today
By Anna SwaugerJune 12, 2015

Anna Swauger attended the second annual Fast Food Workers Convention in Detroit last week and realized how powerful the Fight for $15 movement has become when Hillary Clinton called in. (Photo courtesy of Raise Up For $15.)

I've been on strike four times. Not something many people would expect from a worker living in North Carolina, but the Fight for $15 is not an ordinary movement.

For over two years now, fast food workers like myself all over the country, and even in other parts of the world, have been fighting for a decent wage of $15 an hour and union rights. $15 an hour isn't going to make any of us rich, it's just enough so that mothers like me don't have to live in poverty.

This past weekend we marked a milestone: our second annual Fast Food Worker Convention, and our biggest one to date.

Over 1,200 fast food workers from all over the nation, gathered together in Detroit. All of us committed to doing "whatever it takes" to win $15 an hour and union rights, and it's clear that we take this movement seriously. Some workers rode in buses for 10, 12, 15 hours just to be in that room and talk about how to grow our movement.

As part of the National Organizing Committee workers like me from different cities helped facilitate the convention. It was the first time in my life speaking on a stage and addressing such a large group.

The main lessons coming out of the convention were clear: We are winning and we must keep up the fight.

Just in my time with the movement, I've seen San Francisco and Los Angeles win $15 an hour, I've seen New York on the verge of $15, even places like St. Louis are now considering $15 an hour, but that doesn't even include all the workers I've seen in North Carolina and other parts of the South win raises directly after going on strike.

When Hillary Clinton called in to the convention it really hit me just how powerful the Fight for $15 has become.

Who would have ever thought that a group of fast food workers would be able to get to the point where some of the most powerful leaders in the world want to follow our lead in demanding living wages, union rights, and dignity for all workers?

I would never have the confidence to speak out the way I do today if it hadn't been for this movement. This fight is so much bigger than $15 an hour. In ways I feel like I have already won a lot. Knowing that I am not alone, that there are thousands of workers struggling just like me, many I've been able to build a strong and loving community with, gives me the strength to keep fighting.

This battle is tough, but ultimately I know one day we will make it.

I believe that we will win.

Anna Swauger works at Sonic in Greensboro, North Carolina and is a leader in the Fight for $15 movement. 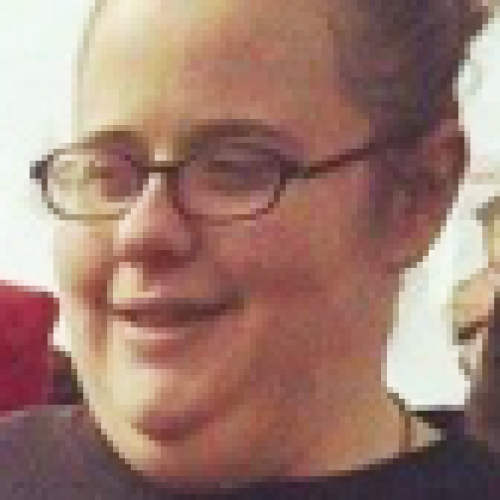 INSTITUTE INDEX: Fast-food workers get ready for biggest strike yet in Fight for $15

VOICES: Why this fast-food worker is going on strike