Though poverty remains a serious problem in North Carolina, the UNC Board of Governors recently closed the school's Poverty Center after clashes with outspoken director Gene Nichol. However, the school will continue the center's work through the newly launched N.C. Poverty Research Fund. (Graphic from the N.C. Budget and Tax Center.)

I've been blessed with a long and varied academic career. But none of my efforts has approached the extraordinary honor of working, side by side for the past seven years, with North Carolina low-income communities and the dedicated students, professors, advocates and providers who seek to serve them. Together, we have sought to focus a meaningful light on the challenges of poverty and to push back against policies that foster economic injustice. Those efforts, as you know, have led the UNC Board of Governors to close the Poverty Center. But poverty is the enemy in North Carolina. Not a tiny, privately-funded Poverty Center.  Heather Hunt and I have no words to match the gratitude we feel for the astonishing support the Poverty Center has received, in recent months, from thousands across North Carolina and the nation.

As the Poverty Center closes, the Law School now launches the North Carolina Poverty Research Fund. Thanks to the generosity of North Carolina foundations, and engaged and committed citizens from across the country, the new Fund will allow us to hire student, faculty and post-doctorate scholars to assist us in probing the causes of, and solutions to, economic injustice – and to publish, extensively, the fruits of our research. Donors have indicated repeatedly that they are unwilling to see the crucial work of the Poverty Center driven from the halls of the university. The Fund will assure that it continues, and that it continues in Chapel Hill. Censorship has poor track record. It won't prevail here either.

Poverty is North Carolina's greatest challenge. In one of the most economically vibrant states of the richest nation on earth, 18 percent of us live in wrenching poverty. Twenty-five percent of our kids. Forty percent of our children of color. We have one of the country's fastest rising poverty rates. A decade ago, North Carolina had the 26th highest rate among the states. Now we're 10th, speeding past the competition. Greensboro, the federal government tells us, is the hungriest city in America. Charlotte has the nation's worst economic mobility. Over the last decade, North Carolina experienced the country's steepest rise in concentrated poverty. Poverty, amidst plenty, stains the life of this storied commonwealth. Even if our leaders choose to ignore it.

It was my high honor, last week, to speak at the funeral of William B. Aycock – the law school's greatest teacher and the University of North Carolina's greatest chancellor. His bold and courageous opposition to the Speaker Ban did much to define the meaning of this university. We stand on the shoulders of giants. A half century ago, in opposing the ban, Aycock said that if UNC bowed to external political pressures in its academic efforts, "it would forfeit its claim to be a university." He noted: "our legislators do not look with favor on persons who express views different than their own." But no public official can be "afforded such immunity." "The right to think as one wills and to speak as one thinks are requisite to a free society. They are indispensable to education."

I am immensely grateful for the courage and generosity of your support and friendship. Together, we will continue our efforts to shine a light on the scourge of poverty in the Tar Heel state.

(Gene Nichol is Boyd Tinsley Distinguished Professor of Law at the University of North Carolina-Chapel Hill.) 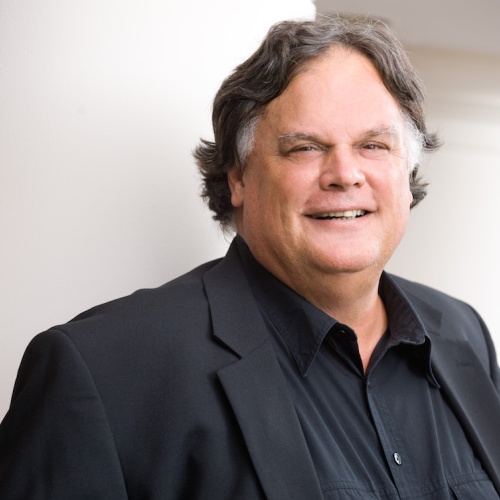 Gene Nichol holds the title of Boyd Tinsley Distinguished Professor of Law at UNC and is the author of "Indecent Assembly: The North Carolina Legislature's Blueprint for the War Against Democracy and Equality" (Blair Publishing, 2020) and "The Faces of Poverty In North Carolina: Stories From Our Invisible Citizens" (UNC Press, 2018).