This week another South Carolina town came out against offshore oil and gas exploration and drilling, making opposition unanimous in the state's coastal communities. (Image from Oceana.)

How hard is it to get 100 percent agreement or participation on anything? It's never done. Never!

Well, that remarkable achievement has been accomplished, and not on some non-controversial issue.

And in South Carolina!!!!

One would think with this degree of unity among the communities that know best about the environmental and economic importance of protecting the coast it would result in the politicians of the state falling in line. But that hasn't happened, at least not yet.

Look for the campaign against offshore exploration and drilling to now shift to Columbia, the state's capital, where Gov. Nikki Haley has pledged her allegiance to the petroleum industry under the misguided banner of energy independence and jobs. She is joined by most of the state's Congressional delegation and probably most of the GOP-dominated state legislature.

But with all of the state's 23 coastal municipalities, other local governments, coastal businesses and my South Carolina Small Business Chamber of Commerce calling for the governor to tell the Obama administration that the Palmetto State doesn't want this dirty and dangerous industry in South Carolina, there is hope.

(Editor's note: For a complete list of communities that have taken stances against offshore oil and gas exploration and drilling, click here.) 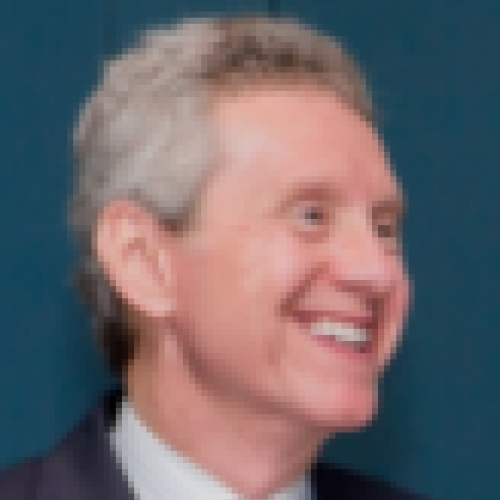