In 2015, hundreds of supporters of the Affordable Care Act rallied on the steps of the Supreme Court as justices heard oral arguments in King v. Burwell, a case touching on the legality of subsidies for health insurance policies. (Photo by David Sachs/SEIU via Flickr.)

With Martin Luther King Jr. Day approaching, one of Dr. King's quotes is particularly relevant to the battle over the Affordable Care Act in Congress. "Every man must decide whether he will walk in the light of creative altruism," Dr. King said, "or in the darkness of destructive selfishness."

Tragically, the Republican-controlled Congress seem increasingly likely to "walk in the darkness of destructive selfishness" by repealing the Affordable Care Act without a viable replacement. Their budget also selfishly continues a tide of corporate giveaways and sweetheart tax deals for the wealthiest 1 percent while cutting Medicare and Social Security, all at the expense of middle- and working-class Americans.

Donald Trump ran on a promise to protect Medicare and Social Security, as well as keeping the most popular provisions of the ACA including the pre-existing conditions rule and coverage for young people on their parents' plans until age 26. He and many other Republicans promised to ensure access to affordable prescription drugs. So how do they plan to keep these popular provisions without the individual mandate which keeps healthier people in the insurance pool to offset the cost of sicker patients? The answer is simple: You can't. Repealing the ACA would throw the health care industry into chaos, bankrupt millions of Americans, and issue a death sentence for those who depend on the ACA for life-saving care.

We're now at a tragic tipping point where extremist partisan ideologues are putting profits before people while bowing down to the Big Pharma lobby and billion-dollar corporate special interests. What does walking in the darkness of destructive selfishness look like? We're now likely to have the wealthiest White House cabinet ever, and Congress continues to get wealthier — so is it any coincidence that millionaires are likely to be the biggest beneficiaries of repealing the ACA? A recent analysis found that 53 percent of the tax cuts from the ACA repeal would go to millionaires — more than double their share from the Bush tax cuts. The report also concluded that ACA repeal would significantly raise taxes on nearly 7 million middle- and lower-income families.

In North Carolina, destructive selfishness looks like the failure to expand Medicaid, cruelly denying health care to 500,000 North Carolinians while sending $4.9 million in our taxpayer dollars every single day to cover indigent care in other states. It's watching rural hospitals close their doors, inevitably costing people their lives from acute conditions like heart attacks and strokes that need immediate care. It's denying mental health care to 144,000 people as we continue to be at the epicenter of an opioid crisis. It's costing our state 20,000 to 40,000 non-outsourceable jobs and billions in investment in order to score political points opposing Obama.

So before you celebrate MLK Day, join millions who are rallying in the "light of creative altruism" by fighting to save the ACA and protect health care access for 30 million Americans. Fight the efforts to balance budgets on the backs of seniors, the disabled, children, the poor and the sick. Fight to save the dream.

(Dr. Horton will be leading a "Save Our Health Care" event on Sunday in Raleigh, North Carolina, with Congressman David Price. For more details, click here.) 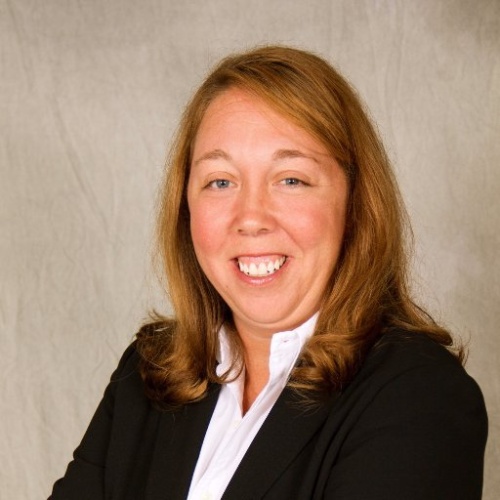 Aging undocumented immigrants: A burden or a boon?