"I certainly would like to prevent, if I could legally, anybody having an abortion, a rich woman, a middle-class woman, or a poor woman," U.S. Rep. Henry Hyde, an Illinois Republican, said at the time Congress was consideirng his proposal to bar federal funding of abortion except under limited circumstances. "Unfortunately, the only vehicle available is the ... Medicaid bill."

I love a good reason to celebrate, from birthdays and half-birthdays to Nigerian Independence Day. Generally, anniversaries are something to be celebrated as well. However, every year as fall gets underway, I cringe and remember that, 42 years ago now, a racist politician authored and passed the Hyde Amendment, which prohibits the Medicaid program from covering abortion and thus denies low-income people access to abortion care.

After Roe v. Wade made abortion legal in 1973, U.S. Rep. Henry Hyde introduced an amendment in 1976 to get as close as possible to banning abortion entirely. The Hyde Amendment prevents public health programs from covering abortion, except for cases of rape or incest. This means you cannot use your health insurance to get an abortion if you are insured through Medicaid, Tri-Care, or Indian Health Services, or if you are a federal employee. Rep. Hyde recognized that he could not ban abortion outright, but he explicitly stated his intention to make it hard for poor women needing government assistance to access care. Seventeen states have since allowed their state Medicaid program to cover abortion, but unfortunately, here in Georgia and several other states in the South, we live in a different reality.

The Hyde Amendment hurts Georgia families and directly harms the people who call Access Reproductive Care-Southeast for support. ARC-Southeast is a reproductive justice organization based in Atlanta that serves six states in the Southeast. We provide financial and logistical support to ensure Southerners receive safe and compassionate reproductive care including abortion services. As an abortion fund providing logistical support, we recognize that while Roe v. Wade made abortion legal, it did not make it accessible for many people who live in our communities. And especially living and working in the South, I see the Hyde Amendment as a blatant attack on our ability to live lives where we can thrive as individuals and as a community.

Hyde disregards our access to abortion, which is health care and a human right. It shows us that our government does not trust us to do what is best for ourselves and our families even though we are constantly told to be autonomous beings who can self-determine what is best for us in the land of the free and home of the brave. The Hyde Amendment is in direct contrast with the Southern value of love and loving our neighbors because it is creating more obstacles for those we love in our communities to access basic health care.

Every year for 42 years, politicians have chosen to insert abortion insurance bans into the federal budget. It is essentially being treated like it is the law of the land when it can actually be removed from our budget at any time. And this year is no different. When we at ARC-Southeast look at our current political climate, we cannot help but dream of a world where we can build power in communities of color to abolish abortion stigma and restore dignity and justice in our communities. We know that the Hyde Amendment is not permanent, and we hope to make sure to get rid of it in our lifetime. Join us in speaking up and speaking out against reproductive injustices like the Hyde Amendment. 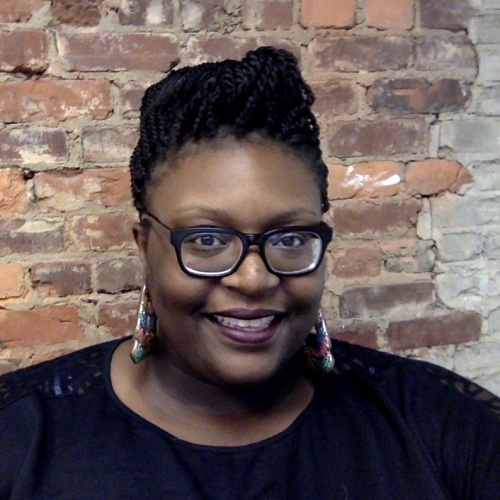