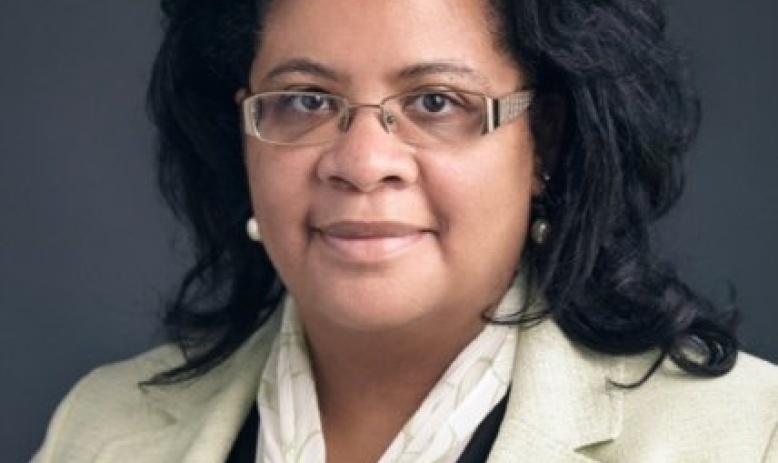 By Angola 3 News
August 17, 2017 - Law professor Angela A. Allen-Bell of Southern University discusses the connections between slavery and mass incarceration in the context of the planned Aug. 19 march in Washington, D.C. The gathering is calling for the 13th Amendment's enslavement clause to be amended to abolish legalized slavery in prisons. 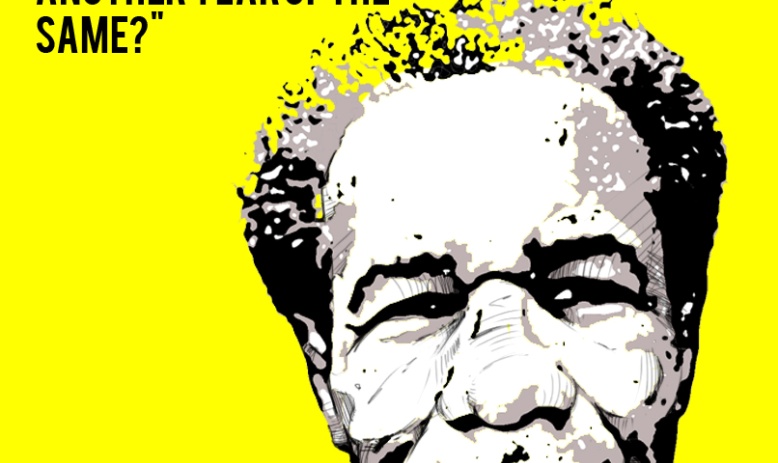 By Angola 3 News
June 29, 2015 - An interview with law professor Angela A. Allen-Bell of the Southern University Law Center in Baton Rouge, Louisiana on restorative justice, an approach that considers the impact of wrongdoing not only on an individual but on society — and seeks to heal both. 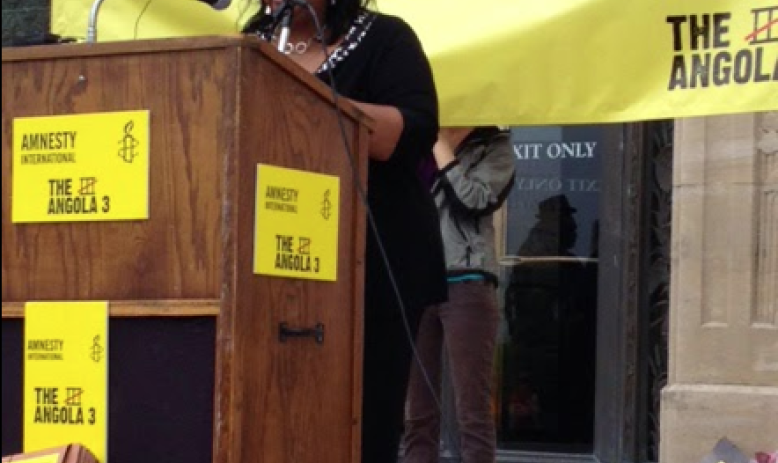 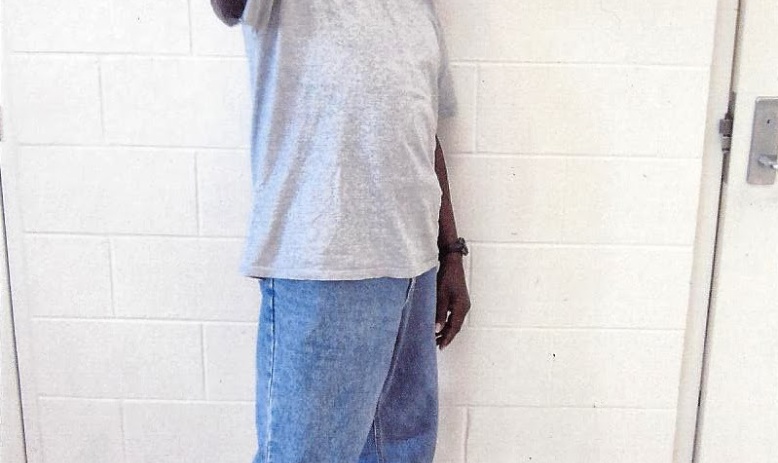 By Angola 3 News
October 4, 2013 - Held in solitary confinement at Louisiana's notorious Angola prison for 41 years for a murder he did not commit, Herman Wallace passed away today -- just three days after his conviction was overturned and he was set free. 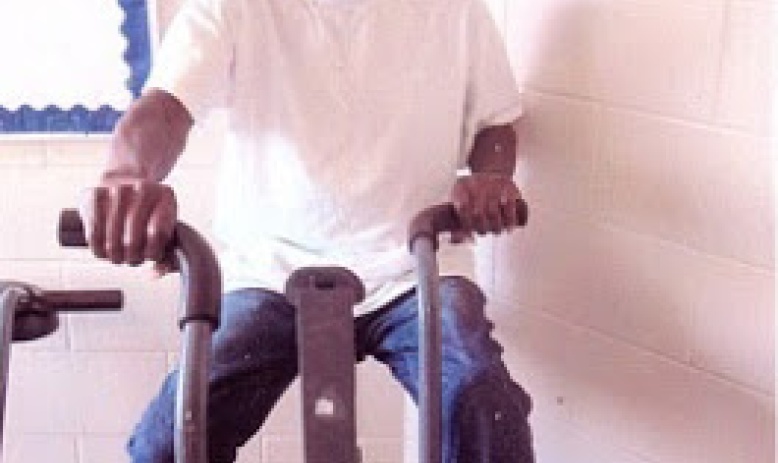 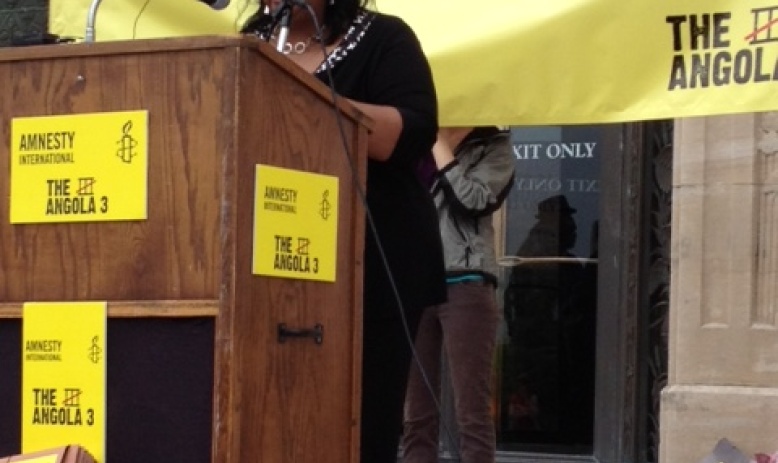 By Angola 3 News
June 18, 2012 - As a Senate panel prepares to hold a hearing on prolonged solitary confinement in U.S. prisons on June 19, a law professor at Southern University in Baton Rouge discusses the troubling case of Louisiana's Angola 3 and its human rights implications.
By Angola 3 News
May 5, 2011 -