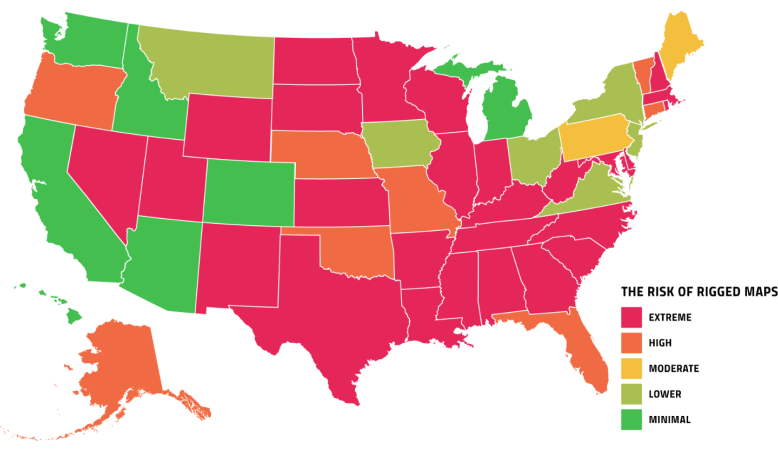 By Elisha Brown
April 22, 2021 - Delayed census results, GOP control of Southern legislatures, and the gutting of the Voting Rights Act could lead to unfair new legislative and congressional election maps across the region, according to a new report from the nonprofit RepresentUs. Voting rights advocates say the solution lies in Congress passing the For the People Act. 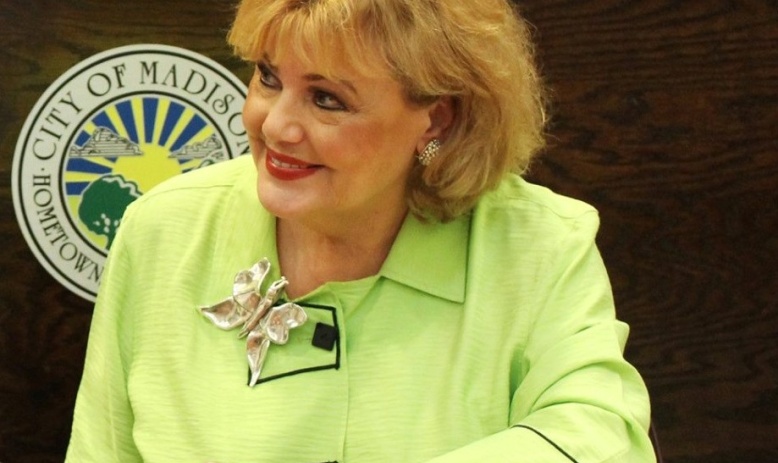 By Billy Corriher
April 22, 2021 - A Mississippi city challenged a medical marijuana amendment that was overwhelmingly approved by the state's voters last year because of how the signatures to put it on the ballot were counted. A ruling in its favor would also end a new campaign to restore voting rights to people with felony convictions, along with any future amendment efforts. 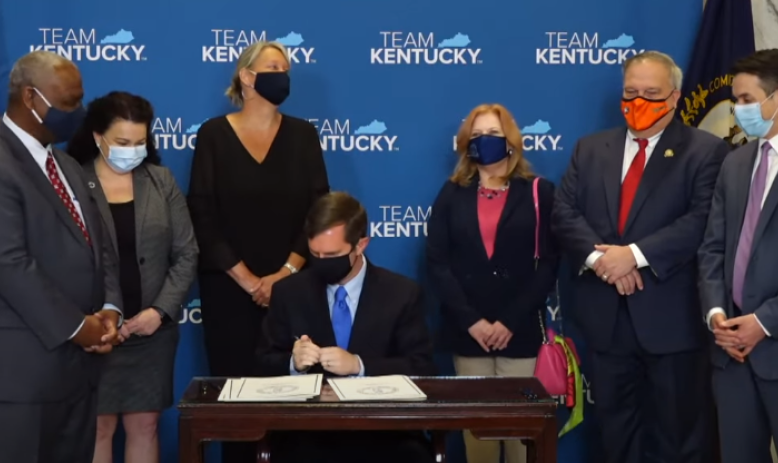 By Benjamin Barber
April 21, 2021 - Amid an unprecedented onslaught of legislation to restrict voting nationwide, legislatures across the South have also taken up measures that would make voting easier — and some of them have already passed into law. 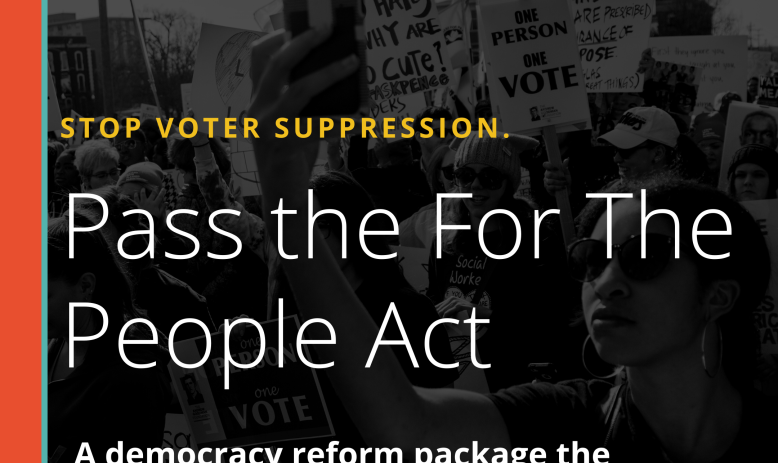 By Wambui Gatheru Gabrielle Slaughter
April 20, 2021 - Georgia lawmakers passed a slew of voting restrictions last month that put an especially heavy burden on young and Black people. The best hope to ensure the survival of democracy is for Congress to pass the For The People Act and the John Lewis Voting Rights Advancement Act. 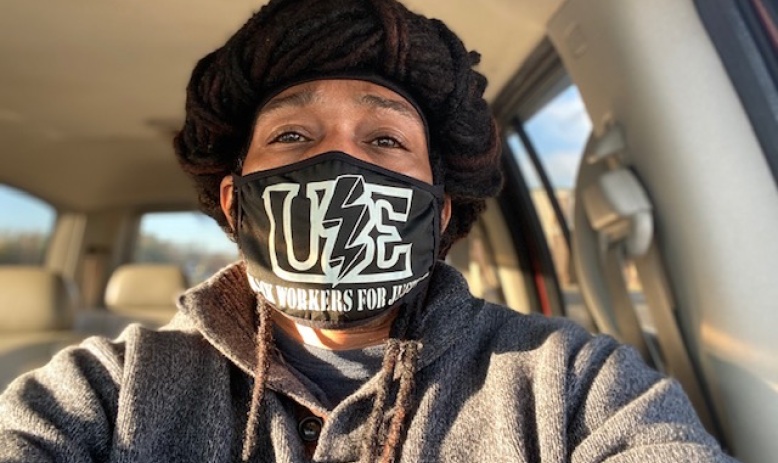 By Lewis Kendall
April 16, 2021 - Virginia-based Valley Proteins is one of the largest U.S. rendering companies, turning slaughterhouse waste like blood and bones into profits. Buoyed by the unionizing efforts of Amazon workers in Alabama, the company's drivers are organizing in North Carolina — and they've already won concessions. 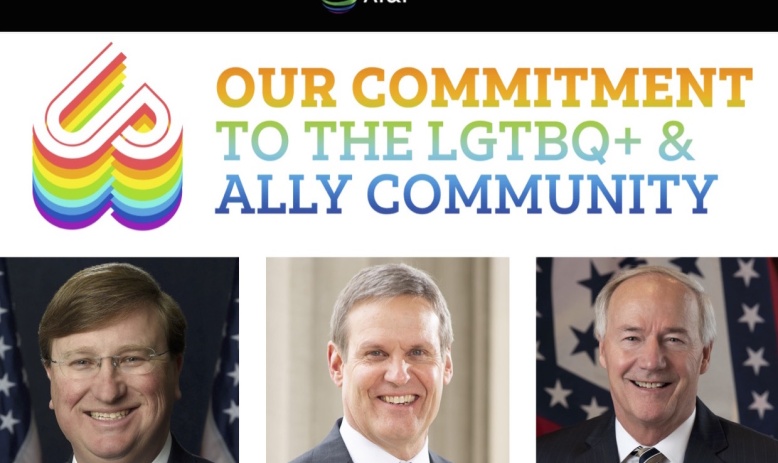 By Sue Sturgis
April 9, 2021 - A growing number of companies are publicly condemning discrimination against transgender people and taking steps to support trans employees. But some of the same businesses are also funding Southern politicians promoting policies harmful to the transgender community. One standout is AT&T, the telecom giant headquartered in Dallas — also the top corporate contributor to state lawmakers seeking to restrict voting rights. 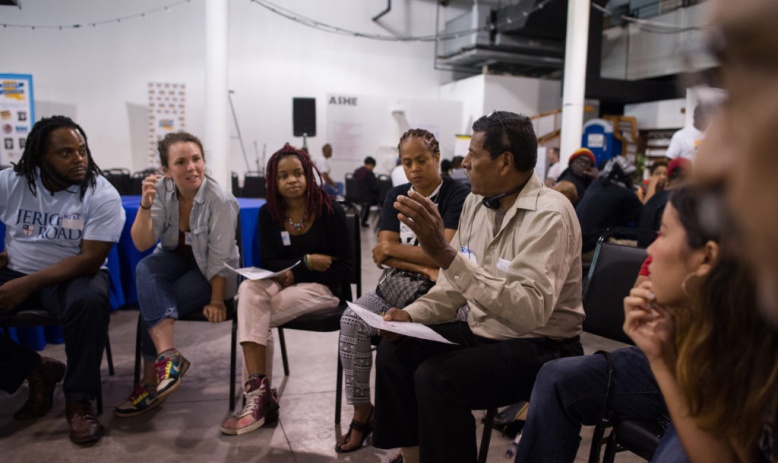 By Elisha Brown
April 8, 2021 - Inspired by the historic organizing work that's transformed Georgia politics over the past decade, nonprofits in the Carolinas, Louisiana, and Tennessee are taking their own unique approaches to increasing voter participation in their states. 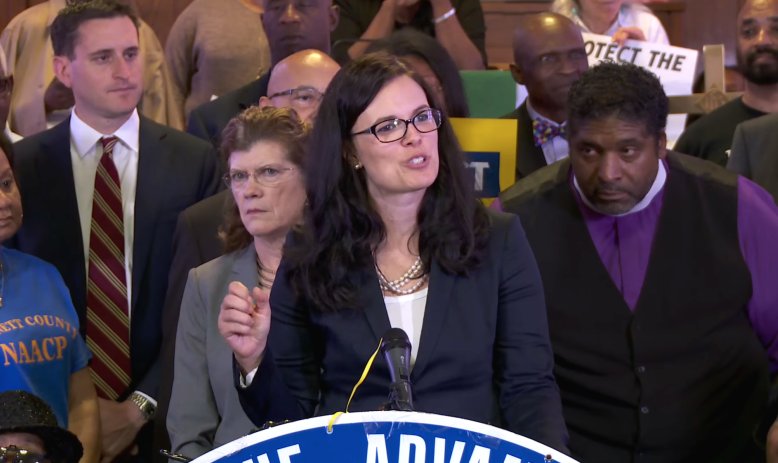 By Benjamin Barber
April 8, 2021 - Riggs, an attorney with the Southern Coalition for Social Justice, led the successful legal fight against North Carolina's 2013 voter suppression bill. She talked with Facing South about the ongoing attacks on voting, legal strategies for combating new voter suppression bills, and her hopes for the future of voting rights. 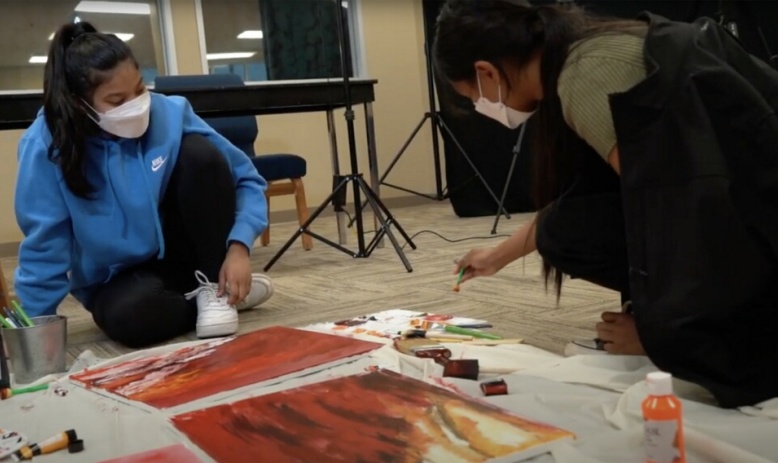 By Olivia Paschal
April 2, 2021 - U.S. nuclear weapons testing in the 1940s and 1950s displaced residents of the Marshall Islands in the Pacific, many of whom later settled in Northwest Arkansas. Decades later, they're still fighting for justice for the devastation of their health and homeland, now also threatened by rising seas from climate change. 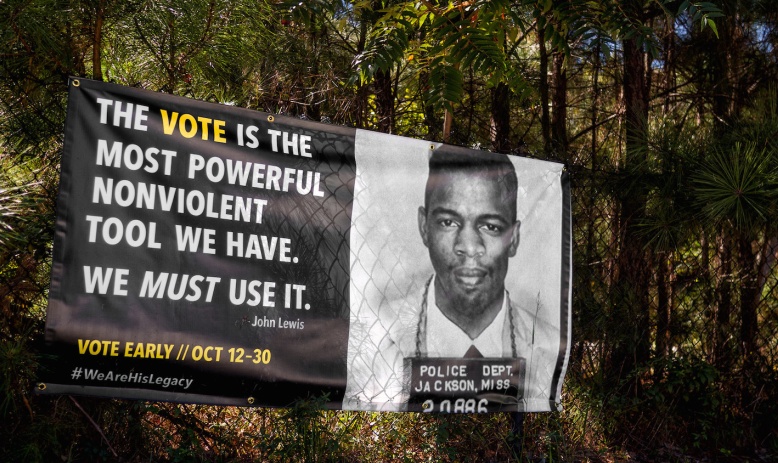 By Evan Malbrough Alba Villarreal
April 1, 2021 - Young people are among those whose access to the ballot would be limited under a restrictive new voting law passed in Georgia, a state that once led the nation in empowering the youth vote. Congress should act to lift these limits and shore up young people's eroding faith in democracy by passing the For the People Act.