In 2015, Facing South published "The Drive to Drill," a three-part series by Sue Sturgis about the politics behind the push for oil and gas drilling off the coast of Virginia, the Carolinas and Georgia. It was based on thousands of pages of documents obtained through public information requests submitted to governors' offices.

The series was widely shared and covered by other media including The Post and Courier in Charleston, South Carolina. The report "illustrates how big money all too often calls the tune in today's public policy debates," said Common Cause President Miles Rapoport.

Several months after the series ran, the Obama administration announced that it was canceling plans to allow drilling in the Atlantic. 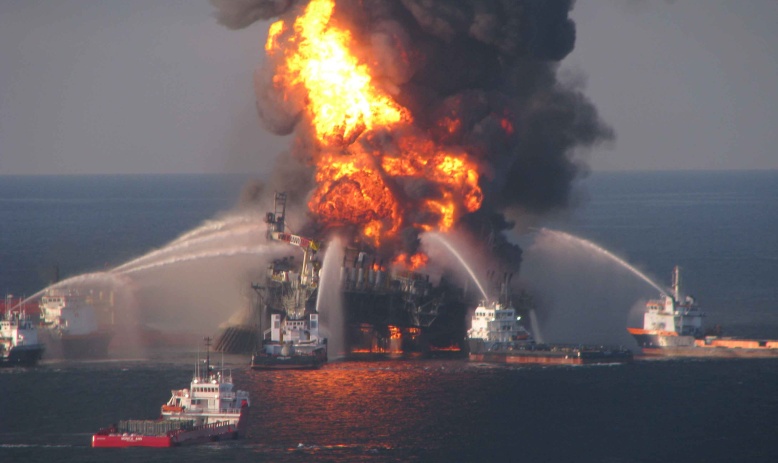 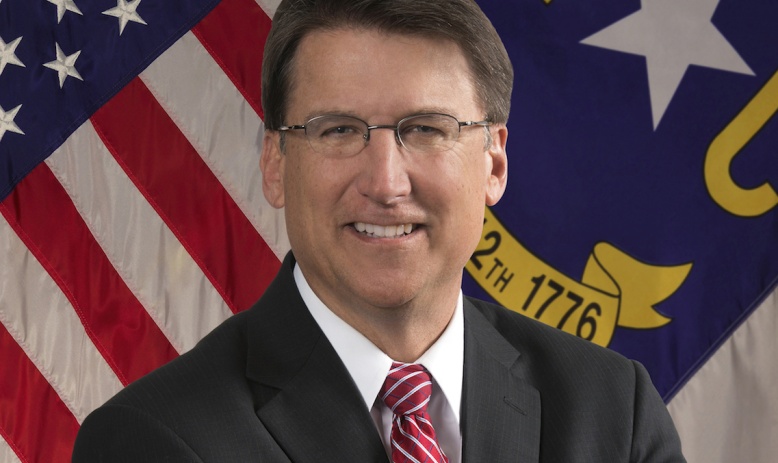 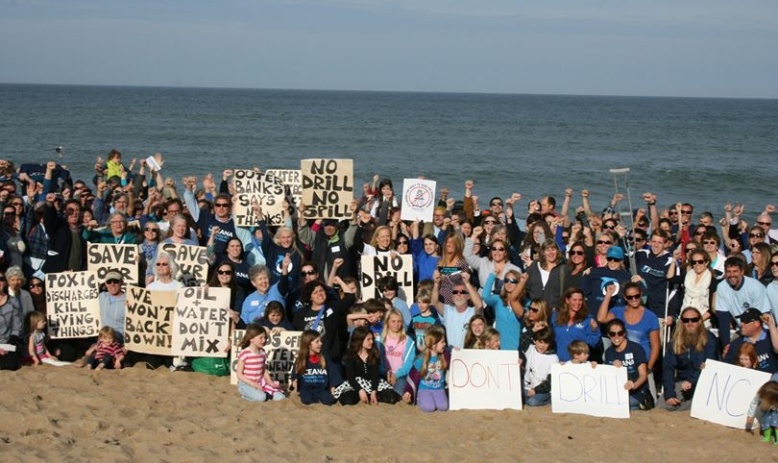 By Sue Sturgis
August 14, 2015 - Southern governors, working in concert with energy industry lobbyists, are pressing the Obama administration to open ocean waters off the East Coast from Virginia to Georgia to oil and gas development. But a burgeoning grassroots movement bringing together environmentalists, business leaders and coastal residents is gaining momentum as it fights to block drilling in the Atlantic. 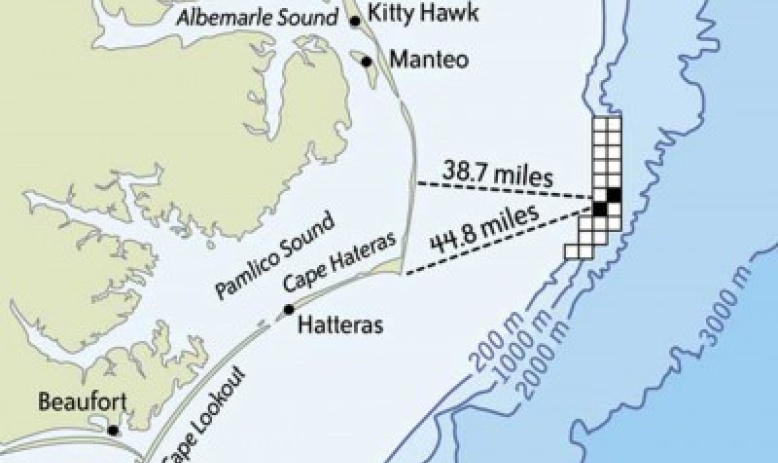 By Sue Sturgis
August 21, 2015 - With the Obama administration currently considering whether to allow drilling off the Southeast coast, we've assembled a timeline that details the history of efforts to open the Atlantic to oil and gas development.

DRIVE TO DRILL: A timeline of the push for and against Atlantic oil and gas development