Last week the U.S. Department of Justice announced that it was suing Georgia over its restrictive new voting law, part of a recent wave of such legislation passed by Republican-led state legislatures. But a July 1 ruling by the U.S. Supreme Court on a Voting Rights Act case out of Arizona makes the lawsuit's future even more uncertain. 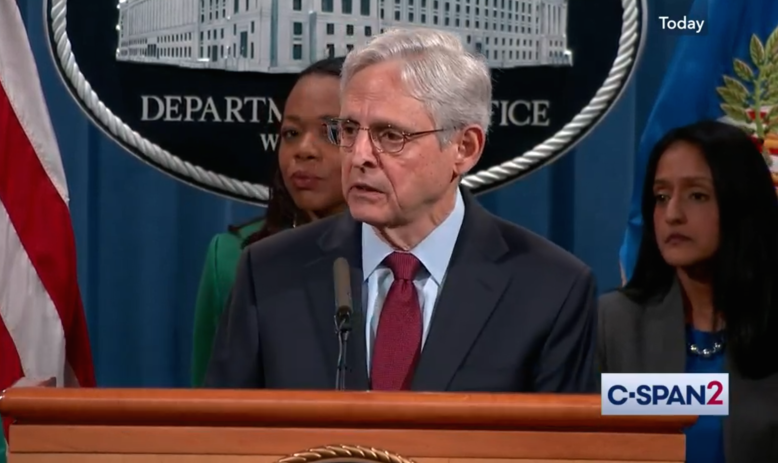