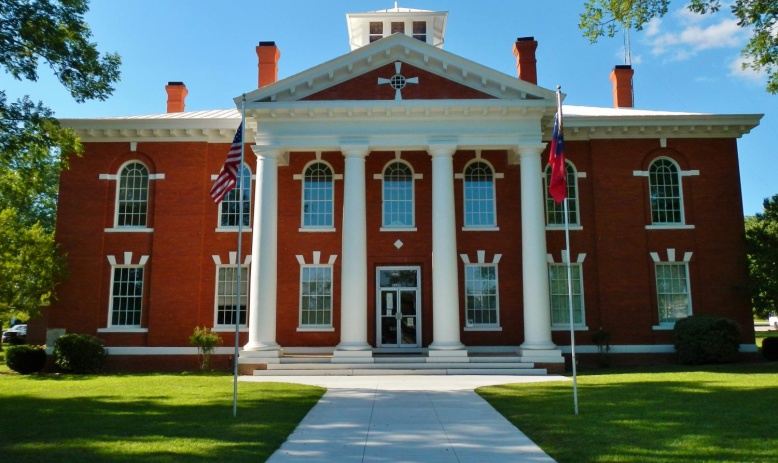 By Olivia Paschal
November 8, 2019 - Mildred Russell, an 89-year-old African-American woman, wasn't allowed to vote in a special election held earlier this year in Webster County, Georgia. It ended in a tie that her vote would have broken — so officials had to do the election over again this week. 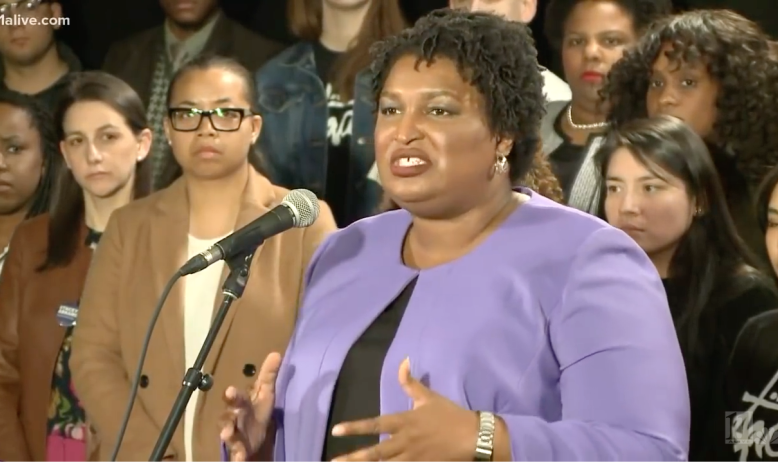 By Stacey Abrams
November 19, 2018 - The text of Georgia Democratic gubernatorial nominee Stacey Abrams' Nov. 16 non-concession speech in which she acknowledged that Republican former Secretary of State Brian Kemp would be the state's next governor and announced plans for a lawsuit over election misadministration and the launch of a group to fight for electoral integrity in Georgia.