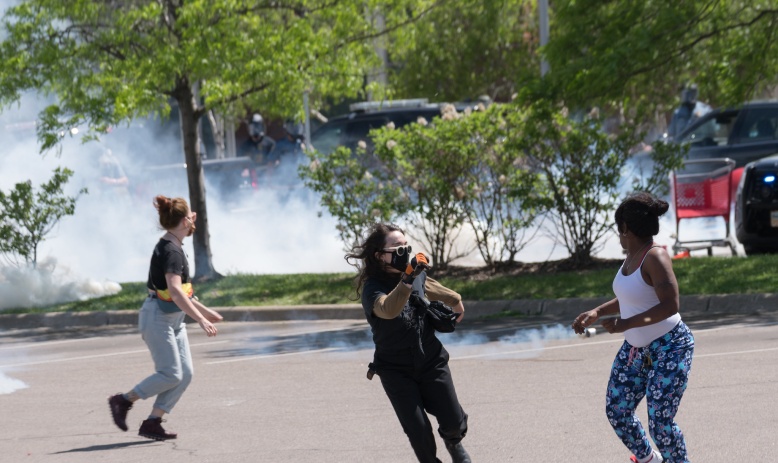 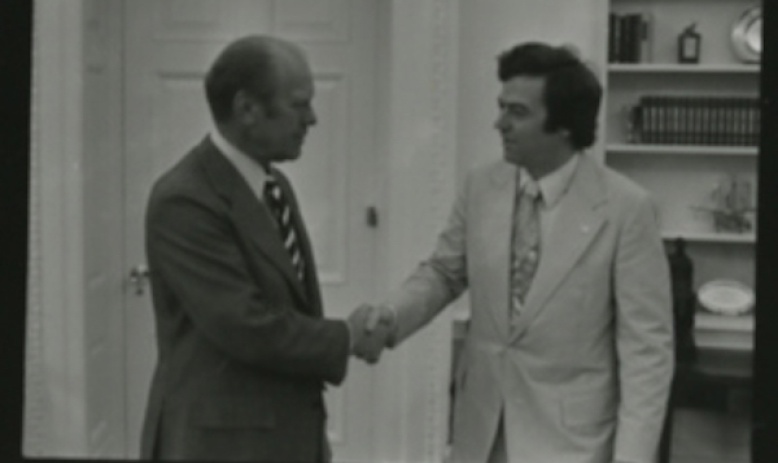 By Sue Sturgis
November 3, 2017 - Before landing in legal trouble for his actions related to advising a pro-Russia political party in Ukraine, President Trump's former campaign chair was a GOP operative who worked to build support for the party among whites by appealing to their racism against African Americans.