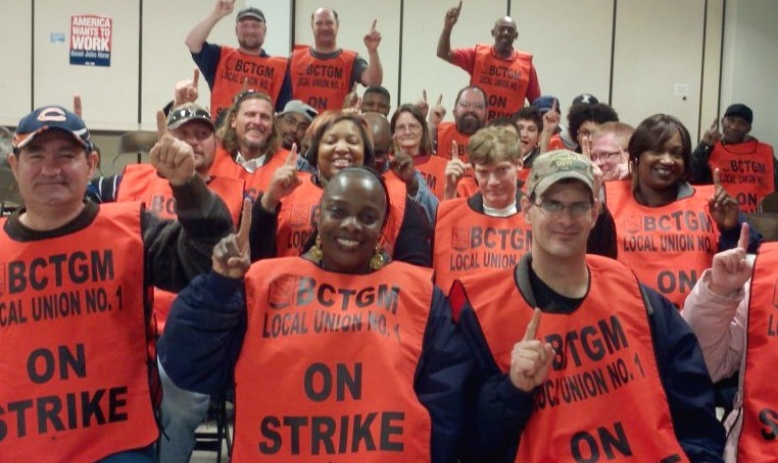 By Labor Notes
December 18, 2012 - Managers bankrupted Irving, Texas-based Hostess and then -- when bakery workers struck, refusing another round of concessions -- blamed the workers for the company's decision to liquidate. What can workers do when a private-equity firm is driving a company into the ground? 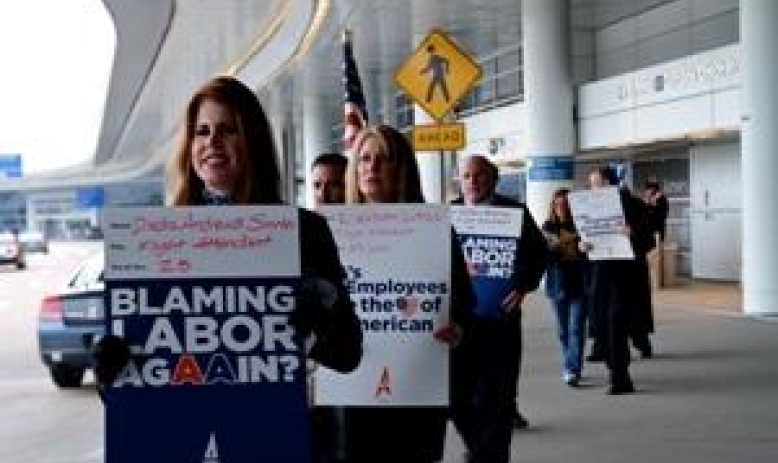 By Labor Notes
March 6, 2012 - Corporations including Texas-based American Airlines and Hostess are turning to bankruptcy courts not because they can't pay their bills but because those courts allow them to negotiate with a hammer. While the options for unions aren't great, a few have shown that aggressive workplace mobilizing can beat back some of the worst.