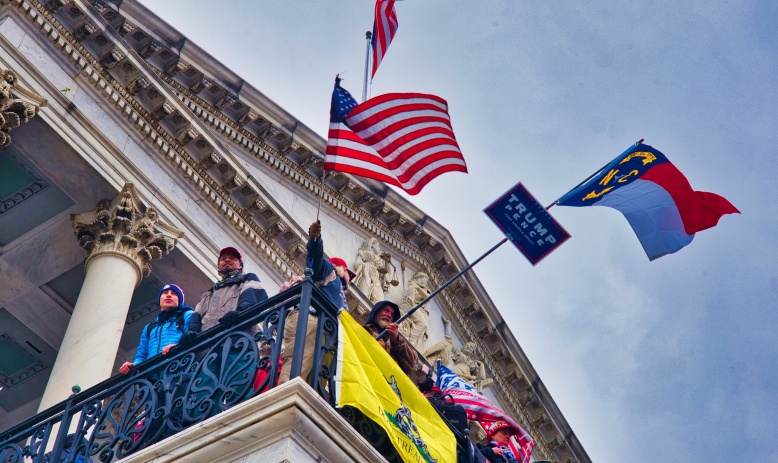 By Elisha Brown
March 11, 2022 - A new report from the Alabama-based Southern Poverty Law Center finds that the number of U.S. hate groups fell for the third year in a row — but says that's not necessarily good news, as such views are now moving from the fringe into the mainstream. It also found that hate groups are becoming more concentrated in the Southern states.