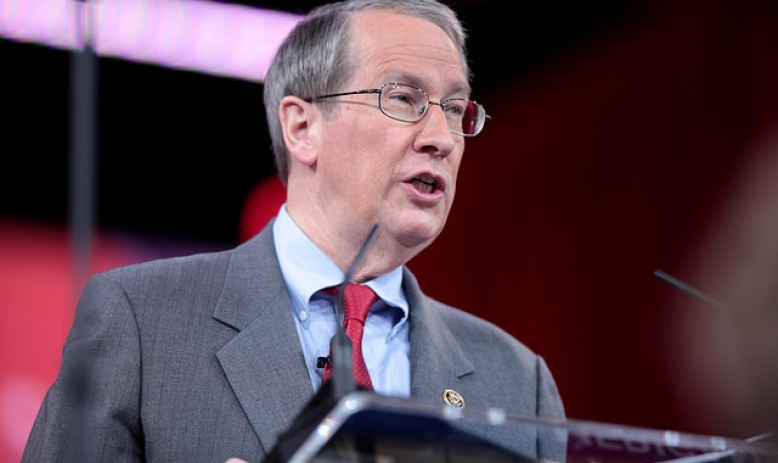 By Sue Sturgis
January 4, 2017 - Republican Rep. Bob Goodlatte led an unsuccessful effort this week to roll back the powers of the Office of Congressional Ethics. The move came as the nation is about to have a GOP president with numerous potential conflicts of interest, but Goodlatte was also recently accused of his own financial conflicts regarding a natural gas pipeline planned for his state.