let's get to work 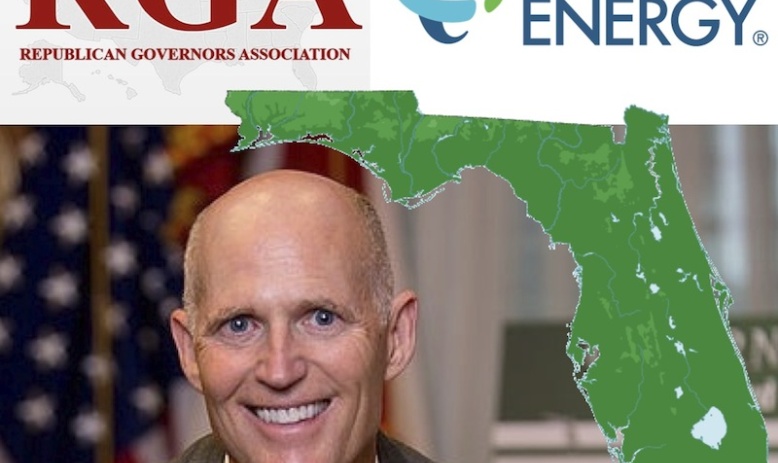