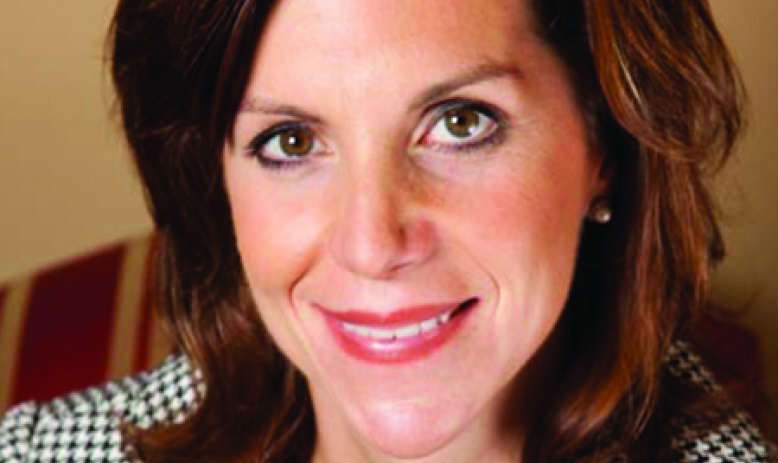 By Sue Sturgis
April 28, 2017 - The law firm managed by Jill Holtzman Vogel — a Virginia state senator and GOP candidate for lieutenant governor — is at the center of a scandal over false accusations of voter fraud in North Carolina. 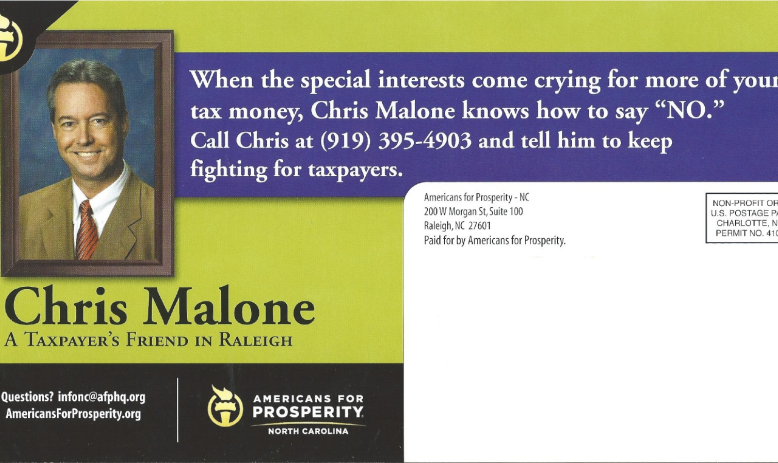