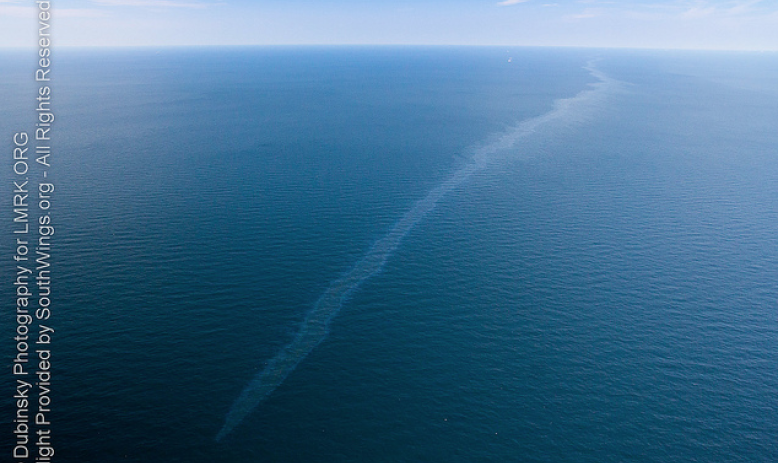 By Sue Sturgis
March 7, 2013 - Clean water advocates have filed a Freedom of Information Act lawsuit against the U.S. Coast Guard over its refusal to release public records about a chronic leak from Taylor Energy oil wells off the Louisiana coast. Caused by an underwater mudslide during Hurricane Ivan, the spill has been fouling Gulf waters since 2004.