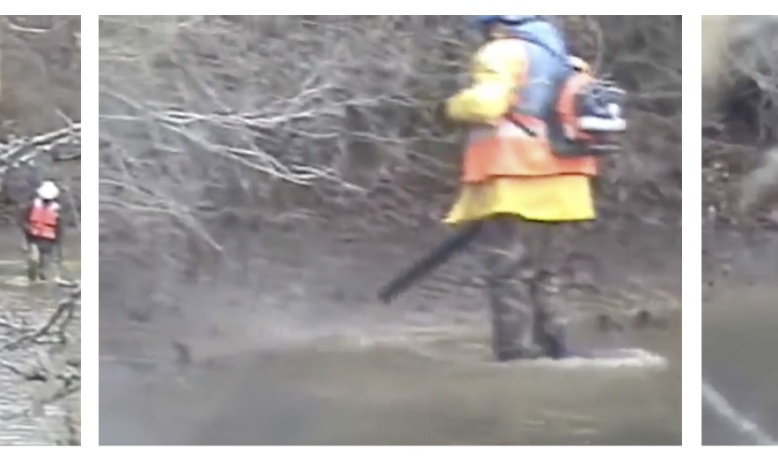 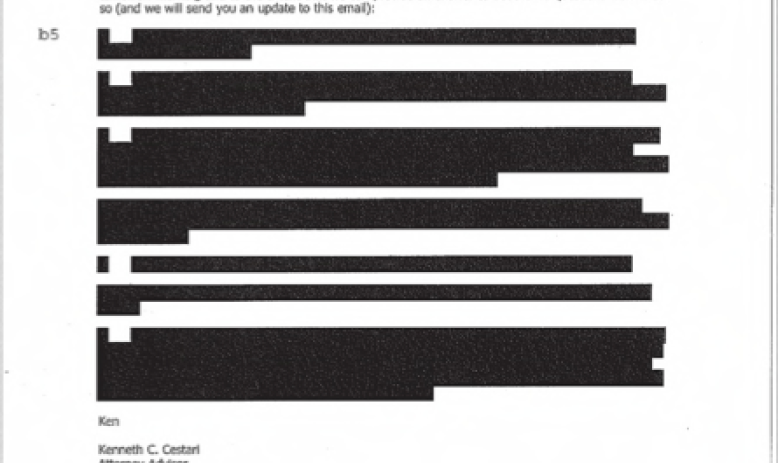 By Sue Sturgis
January 31, 2013 - The Southern Alliance for Clean Energy fought the Obama administration in court to get it to disclose details about the $8.3 billion in loan guarantees it offered private companies to build two nuclear reactors at Georgia Power's Plant Vogtle. Though heavily redacted, the documents they got suggest there may be trouble for taxpayers if the deal is finalized as now structured.