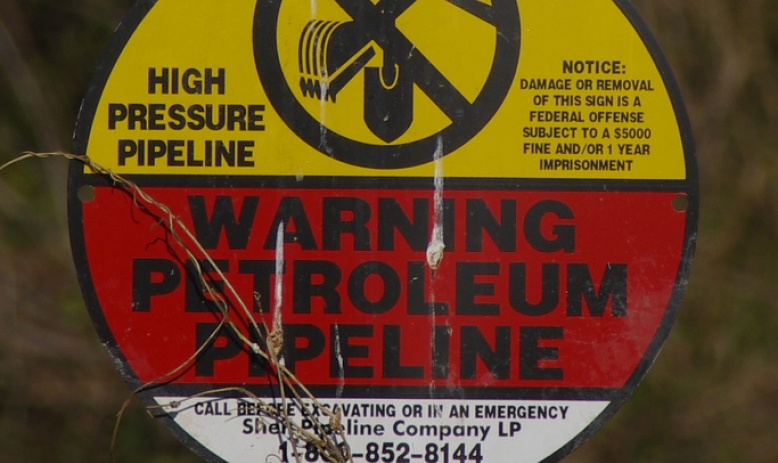 By Sue Sturgis
February 7, 2017 - The industry has long argued that pipelines are the safest way to move oil and gas over long distances, but a new analysis by two watchdog groups raises questions about those claims. 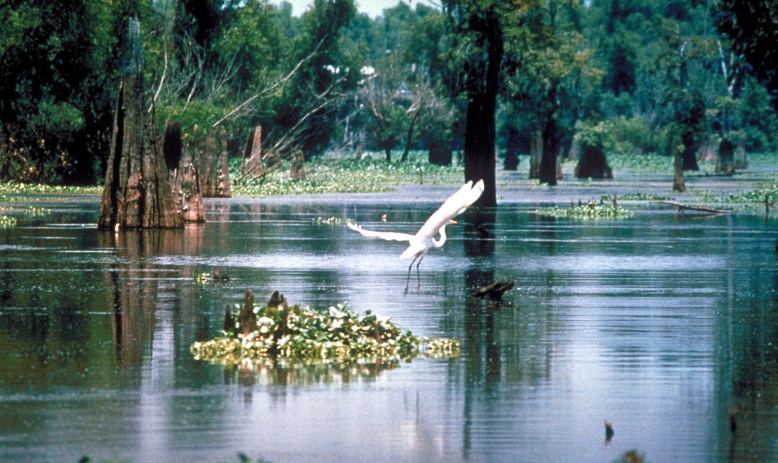