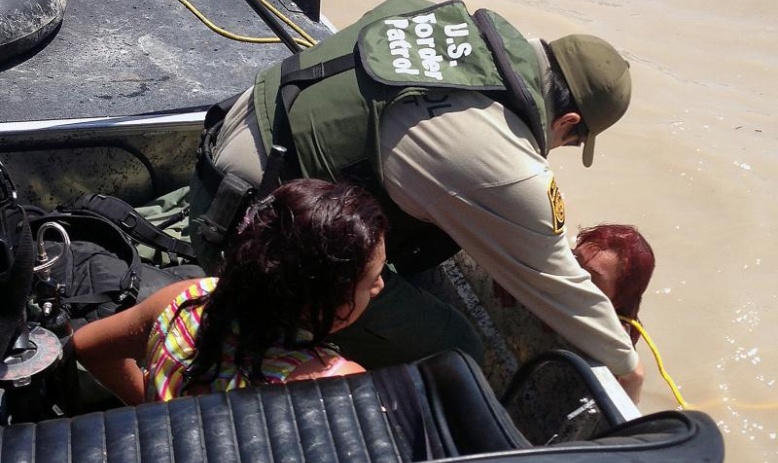 By Sue Sturgis
July 18, 2014 - The Central American children pouring across the U.S. border are fleeing shocking levels of violence at home -- violence that the U.S. government helped enable. The United Nations believes many of the children merit international protection, but will U.S. politics derail the appropriate humanitarian response? 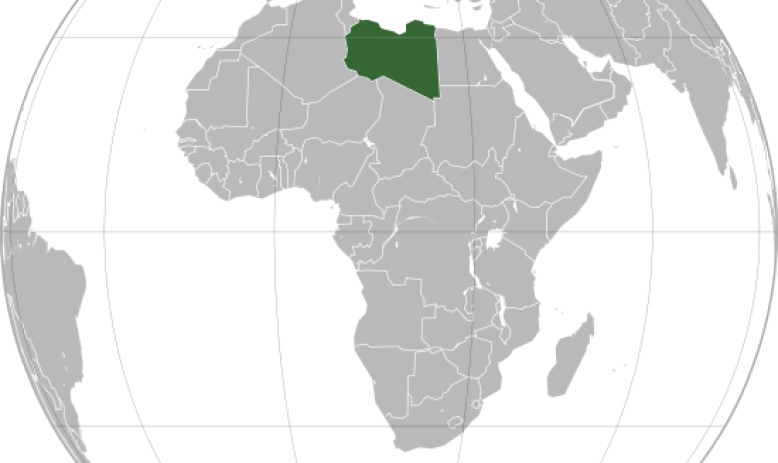 By Sue Sturgis
October 24, 2011 - American oil and security firms see big opportunities in post-Gaddafi Libya.
By Chris Kromm
August 25, 2005 - [The Institute for Southern Studies released a new report today about the South's unique ties to the military and foreign policy. Here's the press release -- the full report will be up soon. UPDATE: You can read the full report here (pdf)] August 25, 2006 SOUTHERNERS MOST AFFECTED BY WAR New report reveals Southern region most tied to, impacted by, U.S. military and foreign policy
By Chris Kromm
May 4, 2005 - To get a sense of how far public sentiment has turned against the Bush Administration's foreign policy, one has to go no further than recruitment figures released by the U.S. Army yesterday. Here's a clip from Reuters:
By Chris Kromm
April 22, 2005 - "The number of US university students who hold traditional liberal views increased sharply over the past year, pushed by excitement over the 2004 election and dissatisfaction with George W. Bush's foreign policy."