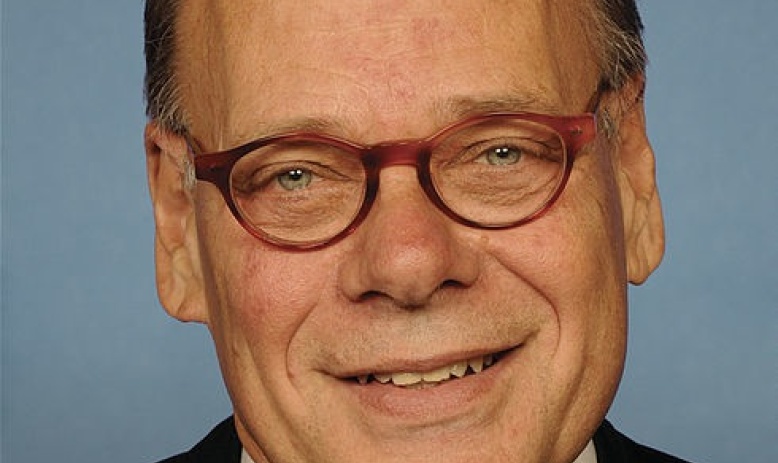 By Brentin Mock
November 1, 2013 - Though it hasn't gotten the attention that North Carolina and Texas have, Tennessee has one of the nation's strictest photo ID laws on the books. Now one of the state's congressmen has introduced a bill that would ease the burden such laws present to voters in Tennessee as well as in other states.