A gathering held in Louisiana this month made the connection between the impacts of sea level rise and the importance of federal recognition for the Houma people. (Photo by Woody Fuller.)

With the 10th anniversary of Hurricane Katrina and the fifth anniversary of the BP oil spill approaching, hundreds of climate activists gathered in southern Louisiana earlier this month for an event dubbed Bayou Rising with the theme "The seas are rising, and so are we!"

The event was held on Dec. 8 in Dulac, a rural Terrebonne Parish community with a large Houma Indian population. It was organized by the United Houma Nation and Gulf Coast Center for Law & Policy (GCCLP) in conjunction with the Young Climate Leaders Network, a program that brings together diverse leaders from the private and public sectors who have a deep commitment to climate justice.

Bayou Rising focused on the impact of climate change on South Louisiana's coastal communities. The region is experiencing firsthand effects of rising sea levels that are leading to saltwater intrusion of coastal aquifers, the eroding of coastal marshes and lands, and the dying off of plant and aquatic life.

The conference also focused on the United Houma Nation's more than 30-year struggle to gain federal recognition. The UHN is Louisiana's largest Indian tribe with over 17,000 citizens, many of whom live in areas of south Louisiana most affected by rising seas, oil drilling, and the BP spill.

The effects of oil industry operations compounded by rising sea levels have led not only to loss of land for the Houma but also loss of culture and livelihoods tied to the land, and the tribe's lack of recognition has made it harder to win compensation. For example, when the UHN filed a damage claim with BP after the spill, it was rejected because of the tribe's lack of federal standing. If the Houma were granted federal recognition, the Houma people would have better access to much-needed federal funds for disaster relief and coastal restoration.

Bayou Rising participants spent the day shadowing fishermen on shrimp and crab boats, immersing themselves in the cultural traditions of the Houma Nation, and participating in community panels, storytelling sessions, and community celebrations complete with outdoor seafood boils and live zydeco music.

"It was important for me that the Young Climate Leaders had a real Louisiana experience by seeing more than just New Orleans," said GCCLP Executive Director Colette Pichon Battle. "I wanted those working on climate change to know that it is happening to our children now; it's not something off in the future."

The highlight of the gathering was a community roundtable with climate activists from other regions sharing stories of their communities' fights against big industries. Participants heard from a Nebraska rancher and his fight against the Keystone XL pipeline, and from Ivy Brashear, an activist with the Mountain Association for Community Economic Development who is fighting the coal industry in Eastern Kentucky.

(Danielle Adams attended Bayou Rising as part of the Young Climate Leaders Network. She is the Institute for Southern Studies' office manager and vice chair of the Soil & Water Conservation District Board of Supervisors in Durham County, North Carolina.) 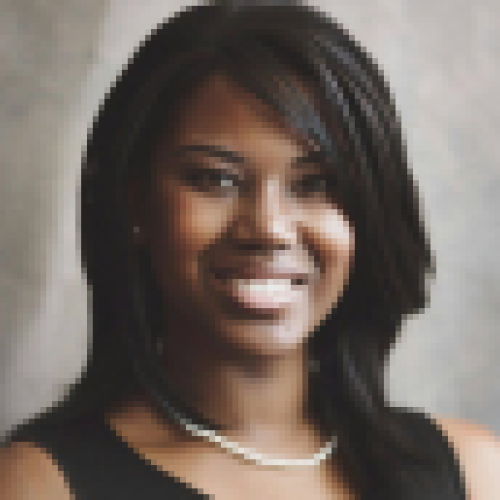