Oil washes up on the Louisiana coast in the wake of the 2010 BP oil disaster. But large-scale spills like this one are only the tip of the iceberg when it comes to the environmental impacts of offshore drilling. (Louisiana governor's office photo via Wikipedia.)

On March 26, the North Carolina League of Conservation Voters and the Gulf Future Coalition held a conference call on which people of the Gulf Coast talked about what Atlantic Coast residents can expect if the proposal to allow offshore drilling in the Atlantic from Virginia to Georgia wins federal approval.

Among those who spoke was Wilma Subra, an environmental scientist based in Louisiana and a technical adviser for the Louisiana Environmental Action Network. She has won numerous accolades for her work helping communities affected by the oil and gas industry, including a MacArthur "Genius Grant" and a Global Exchange Human Rights Award.

Subra described in detail the environmental impacts that Southeastern Atlantic Coast residents would face from offshore oil and gas development and the associated industrialization of the region. We are sharing her prepared remarks in full, edited only to fix typos and other minor details.

The U.S. Bureau of Ocean Energy Management is accepting comments on the proposal through Monday, March 30. For details on how to share comments, click here. Subra can be reached at subracom@aol.com.

Offshore exploration, drilling and production will produce large quantities of oil and natural gas resources and has the potential to result in an economic boom to the coastal states along the Atlantic Ocean.

However, along with the economic aspects, huge permanent environmental damage and destruction will occur over the short and long term.

Exploration, drilling and production in the offshore area will result in:

* disruption of the sea bed including clearing of the seabed, cracks, fissures and hydrocarbon seeps

* produced water/saltwater leaks and spills of high salt content fluids (much higher than ocean water) containing heavy metals, petroleum hydrocarbons and radioactive components that will disrupt, damage and destroy the aquatic and benthic organisms in the water column and bottom sediments of the offshore environment.

Spills and leaks of hydrocarbons and toxic heavy metals will occur from the drilling and production rigs and the boats servicing the rigs. Hundreds of spills and leaks occur on a daily basis in the offshore area of the Gulf of Mexico.

Changes in the offshore environment will occur due to the presence and activities occurring on each of the rigs:

* Disruption of the seabed in the area of the rig footprint

* Air and water pollution from the equipment on the rigs and on the vessels servicing the rigs, flares burning and releasing large quantities of air emissions of unburned hydrocarbons and products of incomplete combustion.

A network of pipelines [is] required to connect the rigs to the mainland for the transportation of oil and gas resources and in some cases, waste products.

As the pipelines travel through the estuaries and on land, their transportation routes are heavily damaged. The physical and structural disruption of the environment becomes even greater. Marshlands and wetlands are disrupted and begin to erode and the coastline moves inland.

The offshore and coastal areas will be forever damaged and destroyed.

Waste Generated by Exploration, Drilling and Production of Oil and Gas

In the offshore area the following types of waste will be generated in large quantities due to exploration, drilling and production of oil and gas:

* Sweeten the gas streams to reduce the sulfur content and dry the gas to remove the moisture. The glycol dehydration units at gas processing plants release very large quantities of benzene, a known human cancer-causing agent.

* Remove the produced water portion of production and production sands from the crude oil.

These are just a few of the environmental impacts offshore and onshore that will result when offshore exploration, drilling and production comes into an area.

Industrial facilities such as gas to liquid facilities may want to locate in the area to take advantage of the abundant quantity of natural gas.

Storage tank terminals will spring up to store and supply the crude oil produced off shore.

Rail lines and loop systems may be constructed to ship the produced crude by rail to areas not adequately serviced by pipelines.

Many of these facilities may be targeted for locations in environmental justice communities as well as in residential, recreational and nature preserves based on physical locations to connect to existing infrastructure.

The physical environment will be severely negatively impacted, in the name of progress and [with] little to no consideration of the impacts. 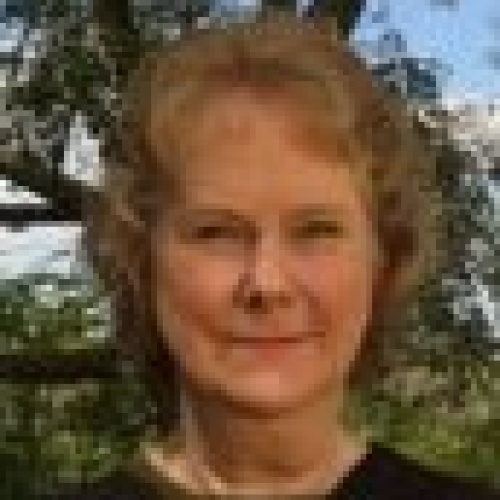 The trillion-gallon loophole: Lax rules for drillers that inject pollutants into the earth