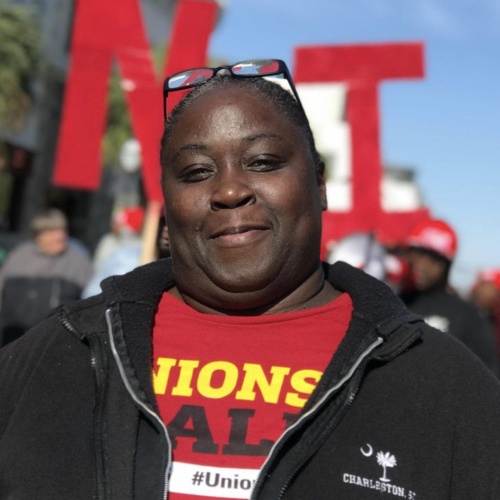 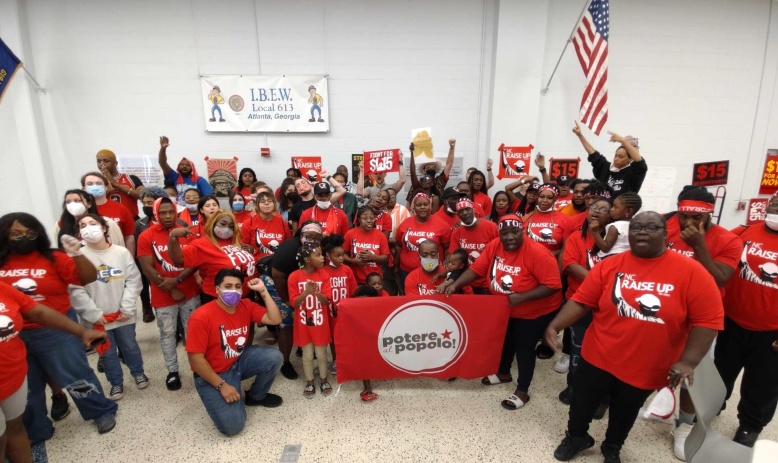 By Taiwanna Milligan
August 25, 2022 - Taiwanna Milligan, who helped organize a recent strike at the Dollar General store where she works in South Carolina, participated in a series of Worker Power Trainings held by Raise Up members in several Southern communities this summer. She shares what she heard from some of the workers who participated.