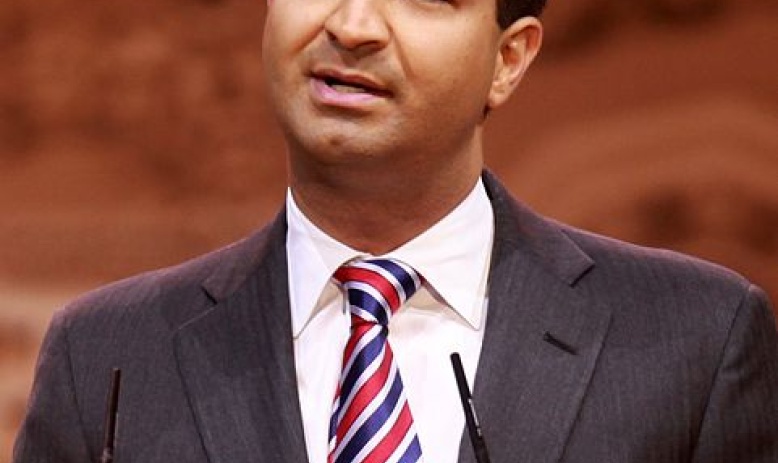 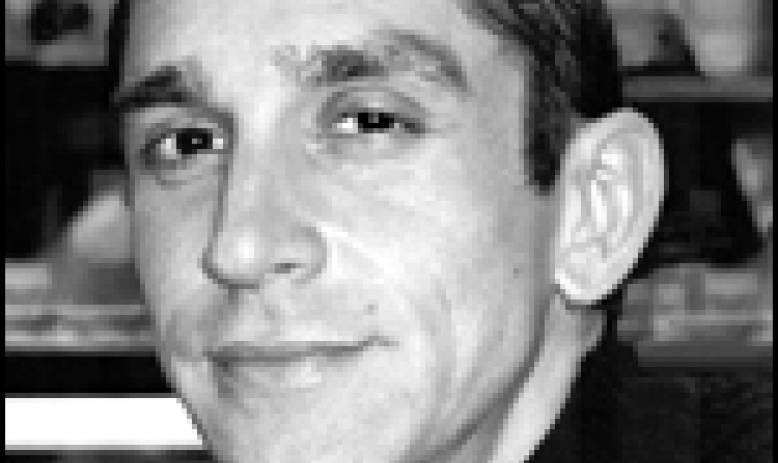 By Sue Sturgis
January 21, 2013 - The poet for President Obama's second inauguration was Richard Blanco, the child of Cuban exiles who was raised in Miami and graduated from Florida International University. Blanco is the first Latino and the first openly gay person to be chosen as the inaugural poet. At 44, he is also the youngest. 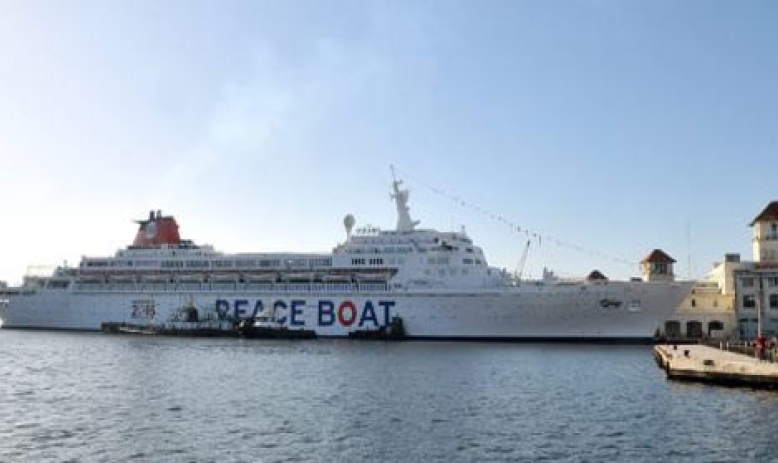 By New America Media
July 20, 2012 - The "Peace Boat" exposes the barriers between affluent white Cuba and its largely non-white and impoverished population -- but also between generations of Cuban Americans.