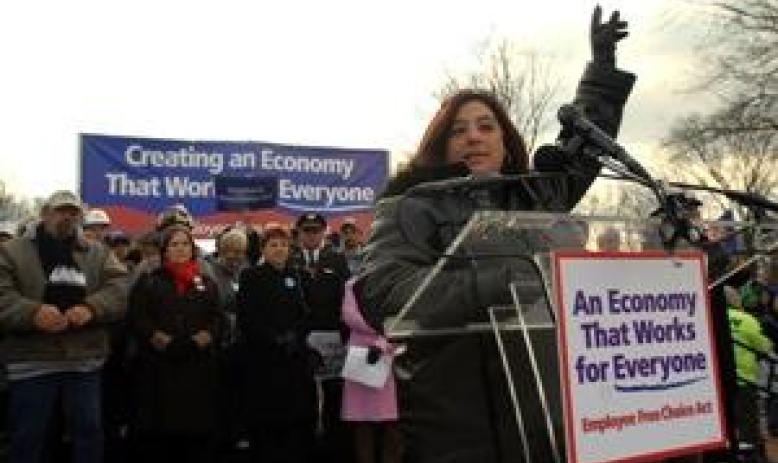 By Labor Notes
July 13, 2012 - History shows that union membership has grown when labor has been on the offensive fighting for all workers. That's why SEIU organizer Rand Wilson argues that the movement's next fight should be for state laws requiring "just cause" before a worker is fired. 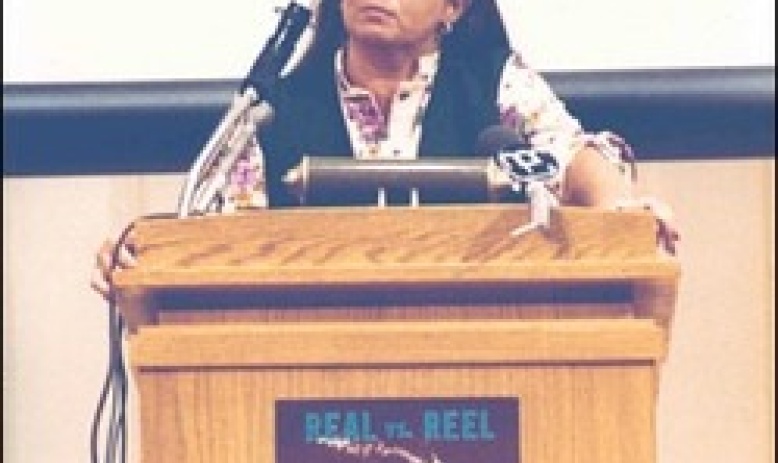 By Guest Blogger
October 1, 2009 - By Linda Meric Crystal Lee Sutton, the woman whose life inspired the 1979 film "Norma Rae," about a brave union organizer, died of cancer on Sept. 11 after struggling in 2008 with her health insurance company.
By Chris Kromm
April 24, 2009 - In the world of cut-throat Washington lobbying, Virginia-based D & P Creative Strategies wants you to think they're different. The slogan of the small firm - which proudly states on its website that it's "100% minority and woman-owned" - is "Consulting with a Social Conscience." As if to separate themselves from the image of the mercenary, anything-for-the-money culture of K Street, the company instead projects an image of mission-based lobbying with values: