By Chris Kromm
May 29, 2008 - Facing South has written extensively about the South's growing clout in national politics -- for example, the fact that the South will gain up
By Chris Kromm
July 23, 2007 - Former Georgia Rep. Newt Gingrich (R) has admitted to one reason he's vacillating about entering the 2008 presidential contest: the possibility that fellow Southerner Sen. Fred Thompson from Tennessee will throw his hat in the ring. The AP reports: 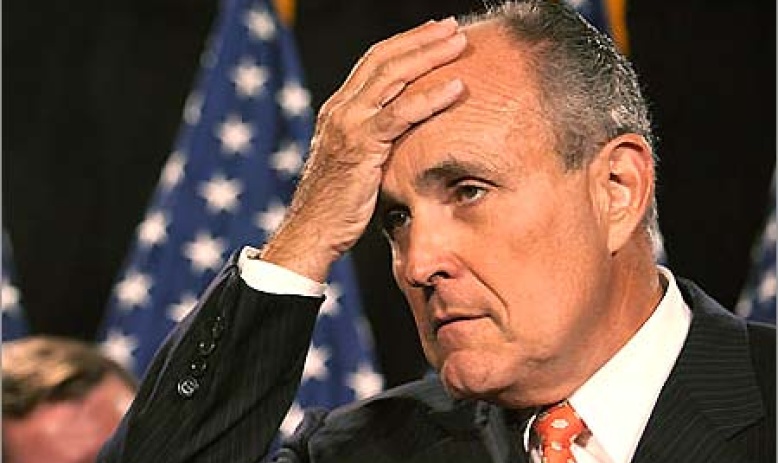 By Chris Kromm
June 1, 2007 - This year, every presidential candidate -- especially on the GOP side -- wants to be an outsider.
By Chris Kromm
May 30, 2007 - Back in March, R. Neal here at Facing South predicted that a "dark horse" candidate from the South -- especially someone like former Sen. Fred Thompson (R-TN) -- could change the 2008 presidential elections.
By Chris Kromm
May 30, 2007 - National pundits may be writing off the South in 2008, but don't tell Southern states that. In a bid to shake off being treated as the neglected stray dogs of presidential politics, state leaders are battling to put the South back on the electoral map.
By Chris Kromm
April 25, 2007 - Results are in for 2007 first-quarter campaign fundraising, and once again it's clear the U.S. political system is awash in money. Today we'll look at the U.S. Senate, where 33 seats will be up for grabs in 2008, including 12 in the South.
By Chris Kromm
March 30, 2007 - There are 33 U.S. Senate seats up for grabs in 2008 -- 21 currently held by Republicans, 12 by Democrats. All but one of 13 Southern states (Florida being the exception) will choose a new senator in 2008. Nationally, over a dozen likely won't be nail-biters, but by some estimates up to 20 could be competitive. Which Southern seats will be in play?