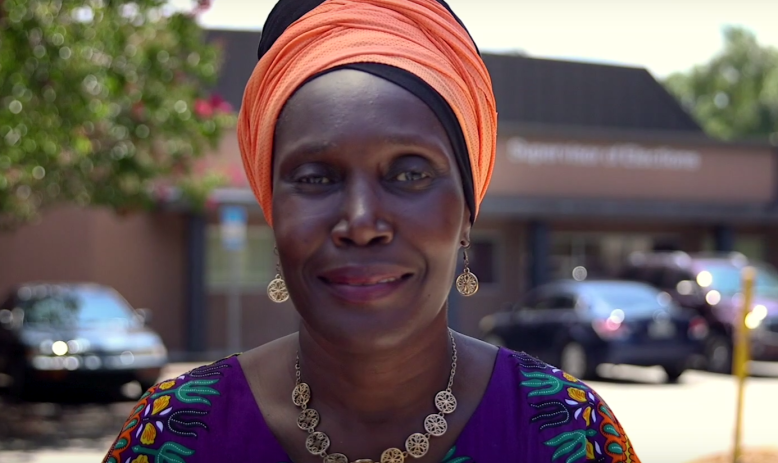 By Billy Corriher
January 29, 2020 - The voter registration deadline for Florida's 2020 primary election is approaching. A federal judge ruled that the state cannot require people with felony convictions to pay court fines, if they cannot afford it, to have their voting rights restored. An appeals court is reviewing that decision. 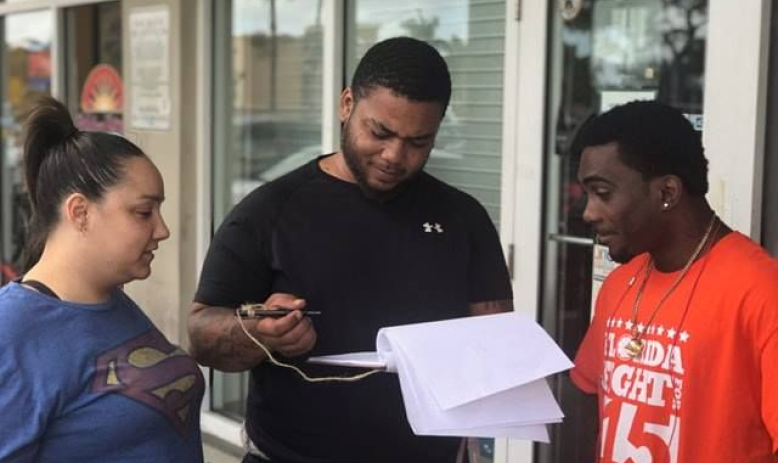 By Billy Corriher
December 18, 2019 - Republican Gov. Ron DeSantis' appointments have transformed the Florida Supreme Court, which will soon review nine constitutional amendments — including a $15 minimum wage — that were proposed by citizens. 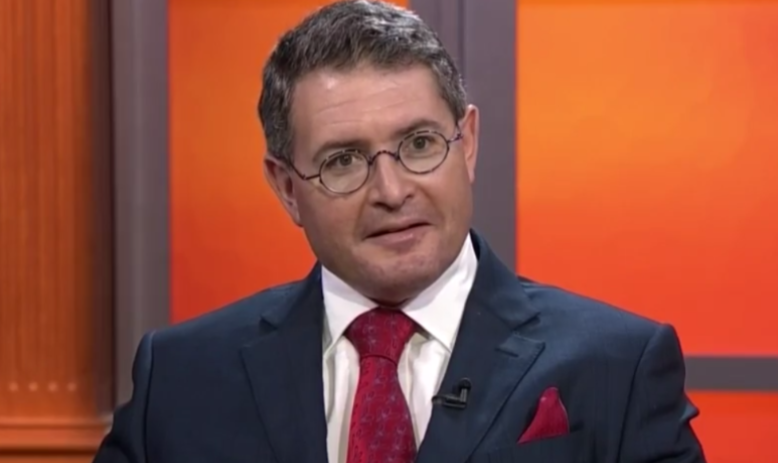 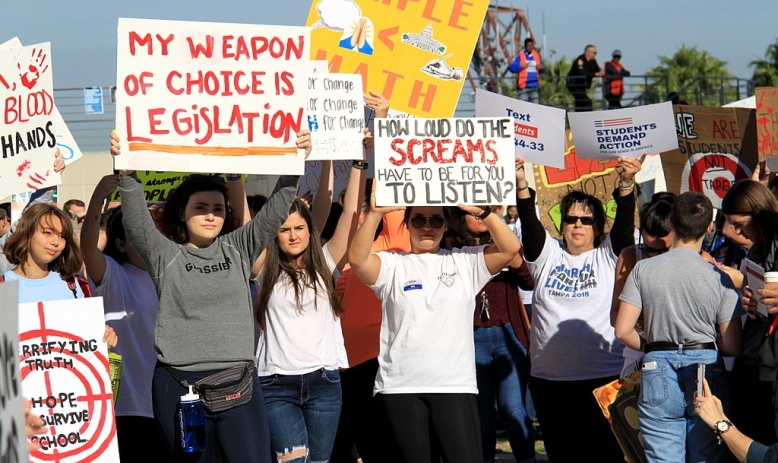 By Billy Corriher
August 12, 2019 - A group of activists is working to amend the Florida constitution to ban rifles and shotguns that hold more than 10 rounds of ammunition. But it's gathered only a fraction of the signatures required to get the ban on the ballot, and it's facing burdensome new rules for citizen amendments. 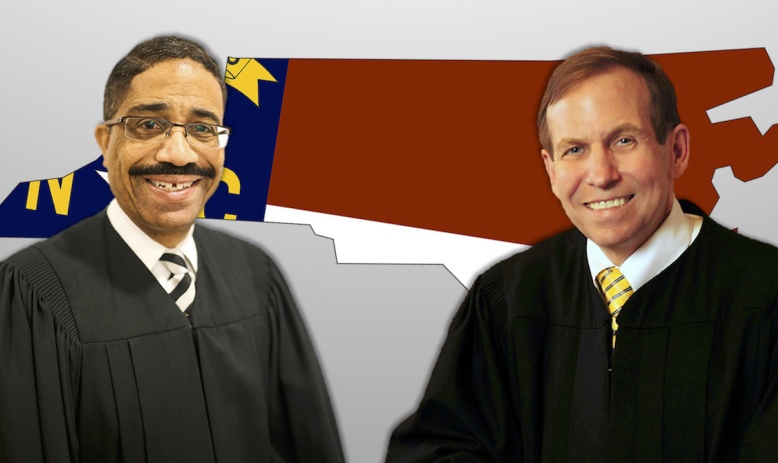 By Sue Sturgis
December 9, 2016 - It's rumored that North Carolina lawmakers will consider a bill during next week's special session to expand the state's high court by two members, giving Republicans control back after they lost it in last month's election. The move would fit a broader national trend of court packing for partisan gain. 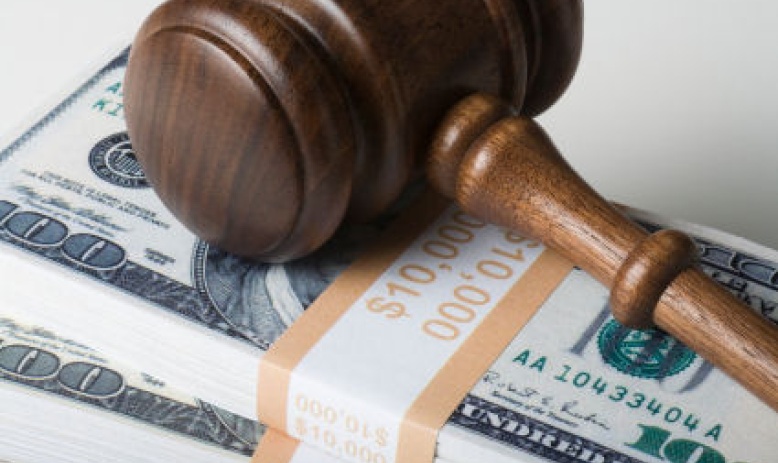 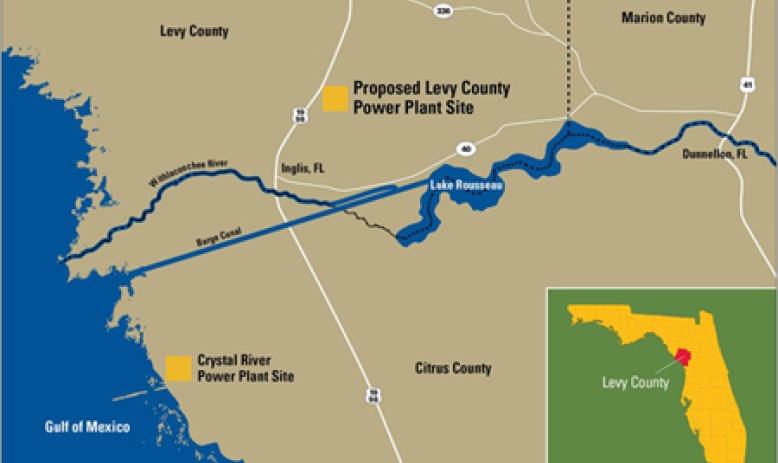 By Sue Sturgis
February 2, 2012 - New developments raise serious questions about whether Progress Energy will ever build two reactors planned for Levy County, Fla. -- but its customers are still on the hook for the billion-dollar planning bill.