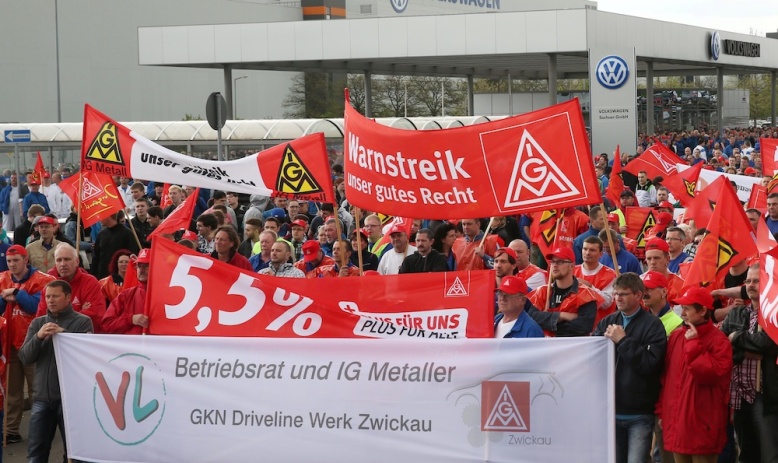 By Labor Notes
October 29, 2013 - The United Auto Workers union is trying a new approach to organizing the VW plant in Chattanooga, Tenn. that's inspired by European labor. But it's facing well-financed resistance from the Tea Party, Chamber of Commerce, and political establishment. 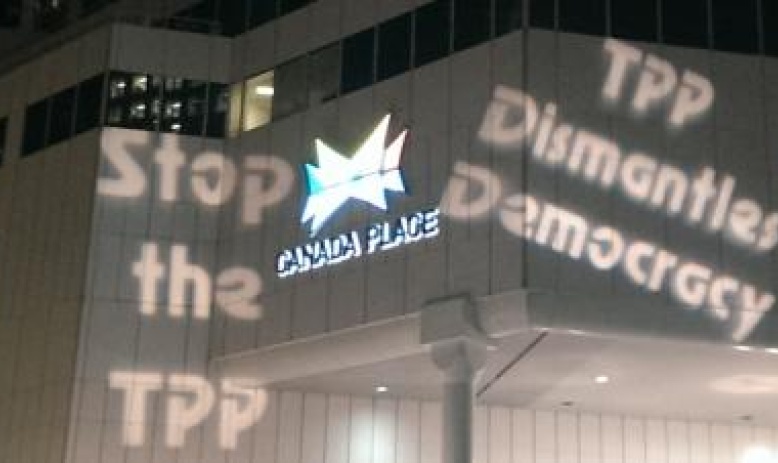 By Labor Notes
July 10, 2013 - The Trans-Pacific Partnership -- a trade agreement written with help from the likes of Walmart and Halliburton -- would enhance corporations' power to sue governments over laws they don't like, increase pressure for fracking, and make job-killers like NAFTA look puny. Congress will soon debate whether to fast-track it.

By Labor Notes
August 3, 2012 - UAW President Bob King says organizing foreign-owned auto plants is make-or-break for the shrinking union. A Mississippi Nissan plant where temps are a quarter of the workforce is the UAW's first Southern foray in 11 years.
By Chris Kromm
February 6, 2006 - It's been fun to watch the fallout from President Bush's shocking announcement last week that the U.S. is a nation of oil addicts. After U.S. automakers and Middle East leaders politely phoned to ask what the hell was going on, the administration quickly back-pedaled, saying he "didn't mean it literally."