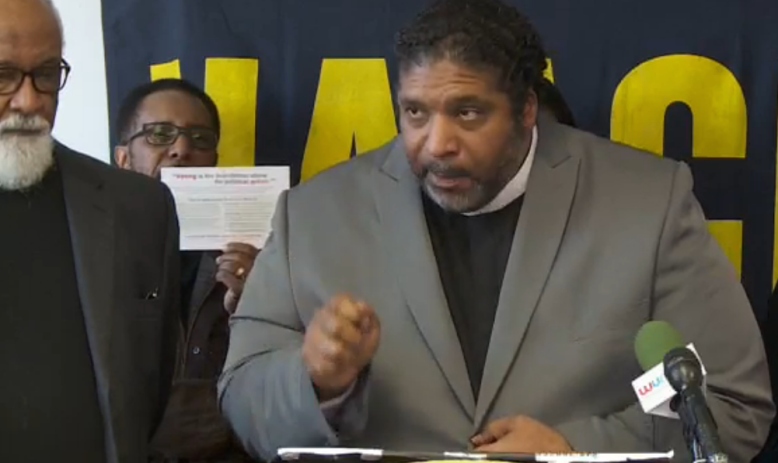 By Sue Sturgis
January 15, 2016 - North Carolinians who lack one of several state-approved photo IDs can still vote in the upcoming election — but they might not know that from materials put out by the state elections board. The NAACP held a press conference this week to set the record straight. 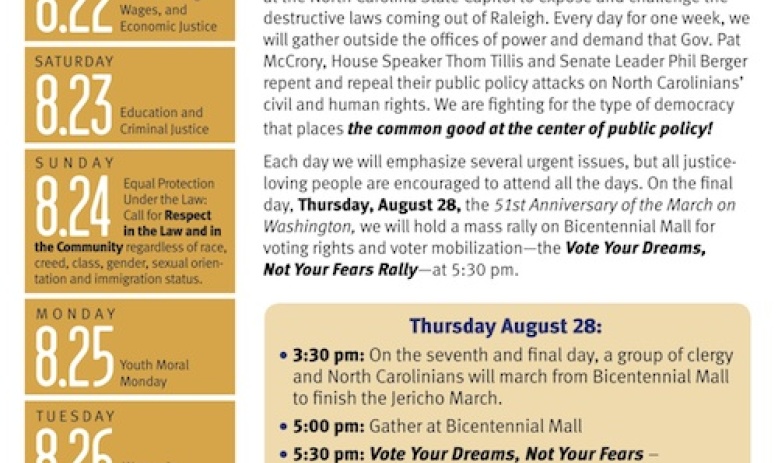 By Sue Sturgis
January 14, 2014 - North Carolina Gov. Pat McCrory's decision to put off a special election to fill the open 12th Congressional District seat until November has been criticized for denying representation to some 700,000 people for almost a year. Now a leading civil rights group is considering legal action to force an earlier vote. 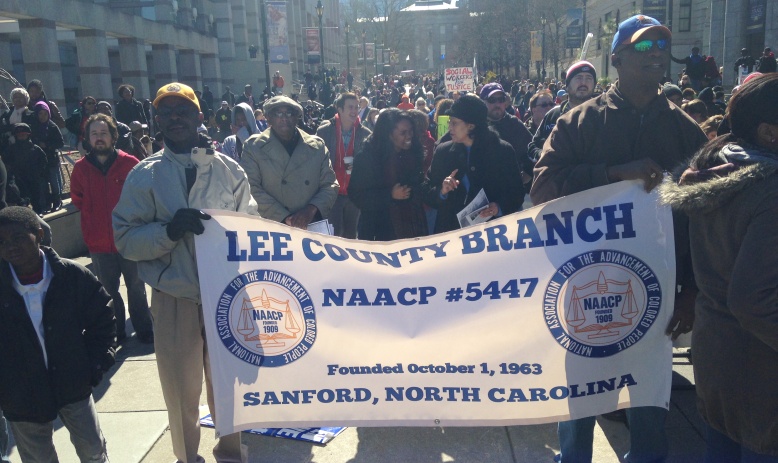 By Brentin Mock
July 30, 2013 - The NAACP is asking the state supreme court to throw out political district lines that it says were improperly shaped by race -- and it's willing to take the case all the way to the U.S. Supreme Court if necessary.