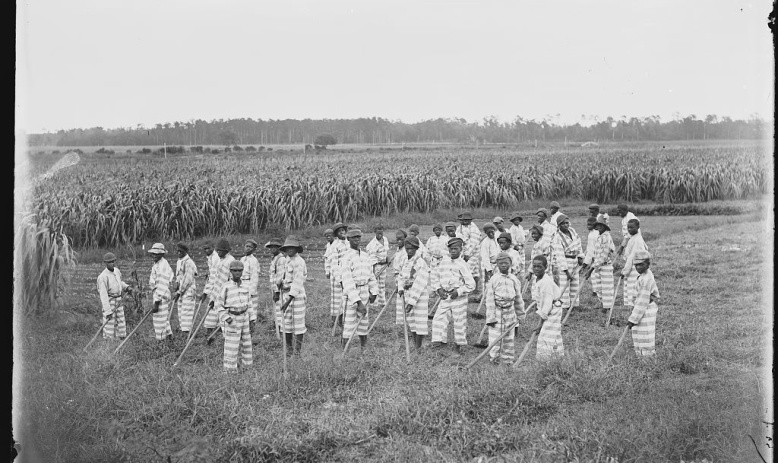 By Jordan Wilkie
July 28, 2017 - Since 2010, the number of children under the age of 18 in U.S. jails, prisons and juvenile facilities has plummeted due to reforms like "raise the age" legislation. But the U.S. still remains a world leader in the number of children it puts behind bars — and the South leads the nation. 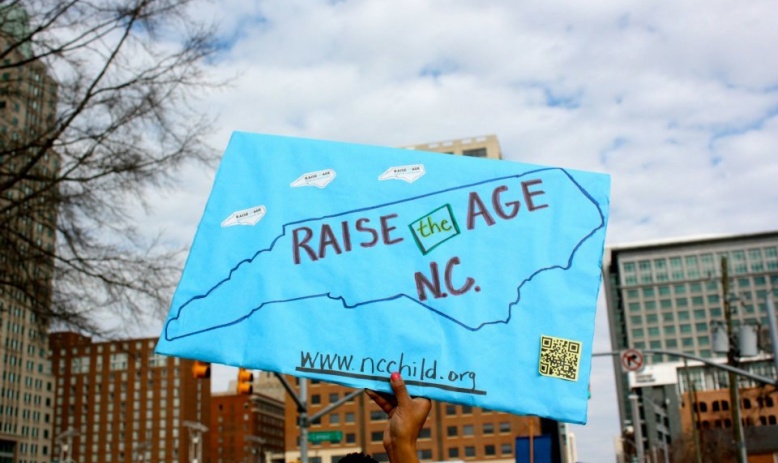 By Jordan Wilkie
July 14, 2017 - When the North Carolina legislature passed its so-called "raise the age" law last month, it became the last state to stop automatically treating 16- and 17-year-olds as adults in the criminal justice system. But some still will be, and that puts them at risk of serious harm. 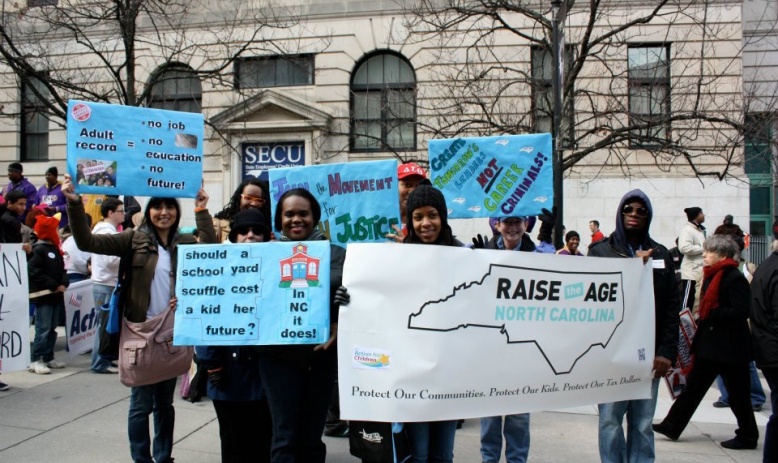 By ProPublica
June 11, 2013 - Georgia and South Carolina are among the states with the highest rates of sexual assault of juvenile detainees, and most of the abuse involves the very staff members charged with supervising and counseling the troubled youngsters.
By Chris Kromm
May 28, 2008 - It's been eight months since over 40,000 demonstrators descended on the small town of Jena, Louisiana to protest
By Sue Sturgis
October 19, 2007 - The House Judiciary Committee held a hearing this week to discuss the controversial case of the Jena Six, in which trumped up charges were brought against six black teens following a series of racially
By Sue Sturgis
October 11, 2007 - Danielle Super, a student at Smyrna High in suburban Nashville, Tenn., is suing her school district for denying her the right to wear to class a T-shirt emblazoned with the words "Free the Jena Six," the Associated Press reports.
By Chris Kromm
October 4, 2007 - Indiana rocker John Mellencamp has been in the studio working with producer T Bone Burnett on a new album.
By Sue Sturgis
October 4, 2007 - by Xochitl Bervera
By Sue Sturgis
September 28, 2007 - Mychal Bell was released from prison today on $45,000 bail after the district attorney said he would no longer seek an adult trial for the youth, who was 16 years old when he was charged as an adult with attempted second-degree murder in the beating of a fellow high school student following escalating racial tensions in the town of Jena, La.