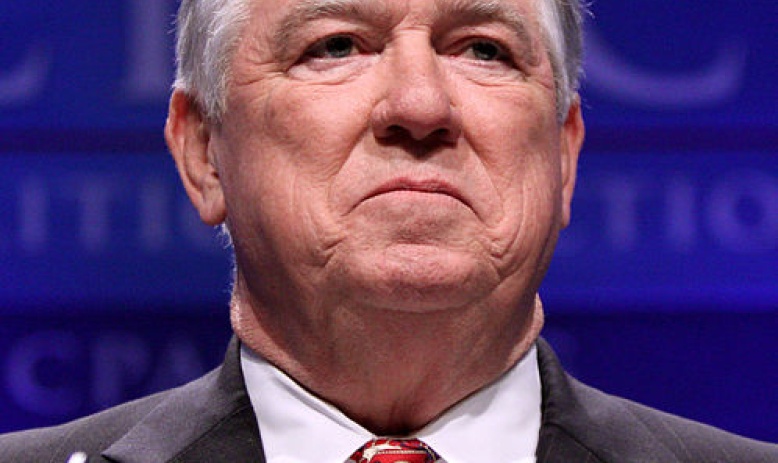 By Joe Atkins
October 27, 2011 - Mississippi Gov. Haley Barbour recently called for ending limits on campaign contributions -- part of a broader effort to boost the political power of big money at the expense of ordinary people. 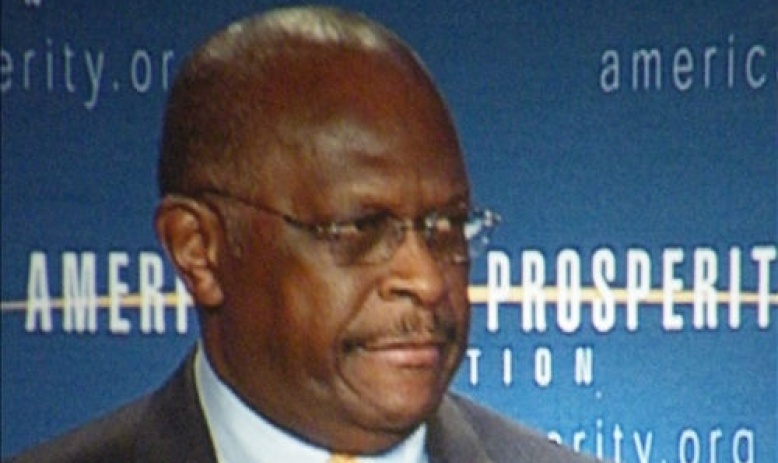 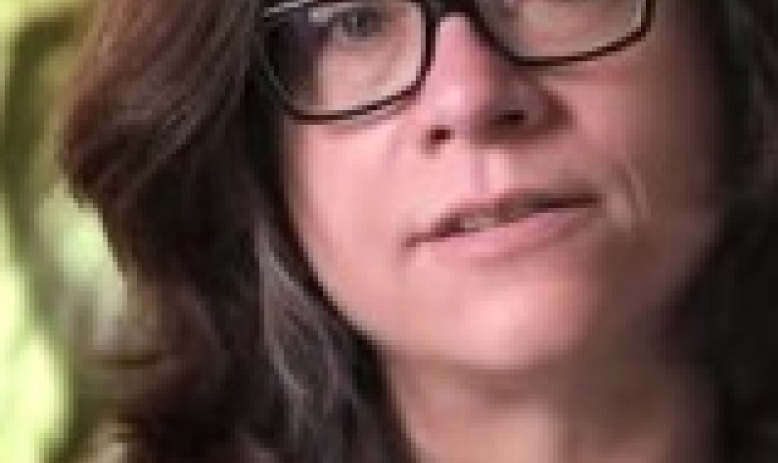 By Chris Kromm
October 5, 2011 - With North Carolina powerbroker Art Pope in the national spotlight, the Institute has launched ArtPopeExposed.com to track and publicize the money, people and agenda driving Pope's political empire. 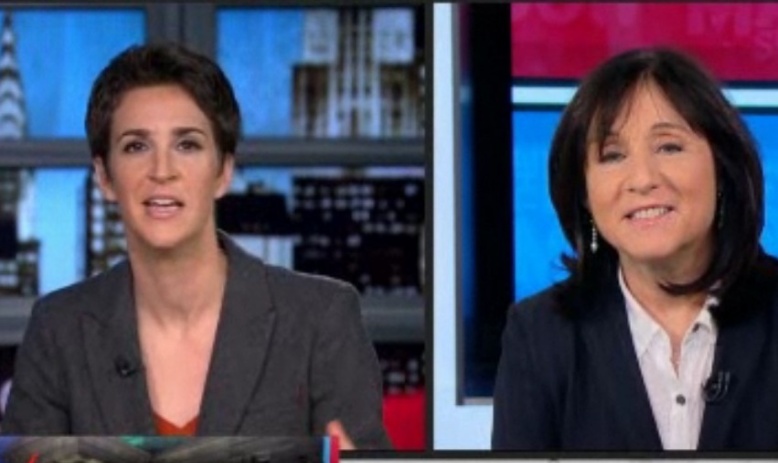 By Chris Kromm
October 4, 2011 - Rachel Maddow talks with Jane Mayer, author of the much-discussed new profile of Art Pope in the New Yorker, about the multi-millionaire's money and agenda in the 2012 battleground state of North Carolina. 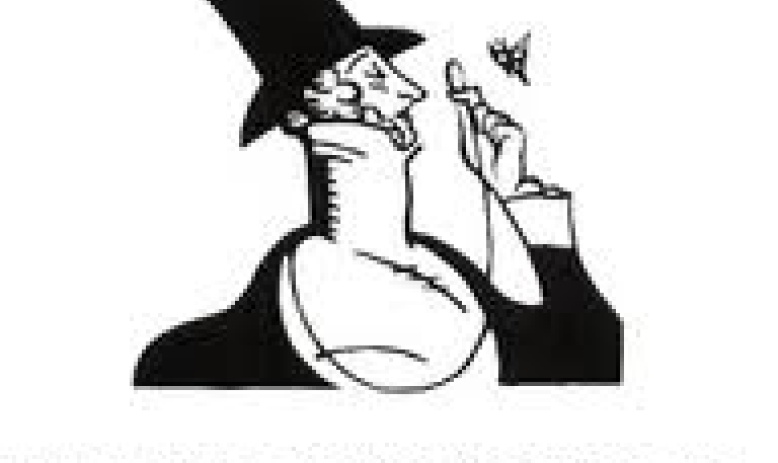 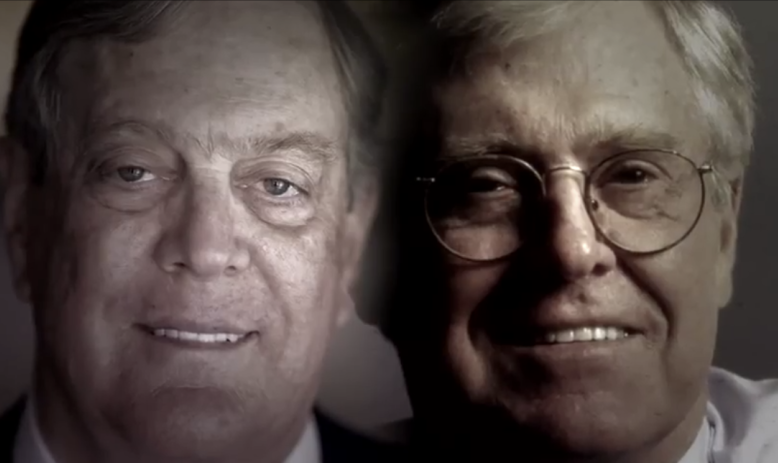 By Sue Sturgis
August 15, 2011 - The role that the conservative billionaire Koch brothers' money has played in an ongoing fight over the re-segregation of public schools in one North Carolina community is the focus of a new video from Brave New Foundation, a progressive media organization based in California. 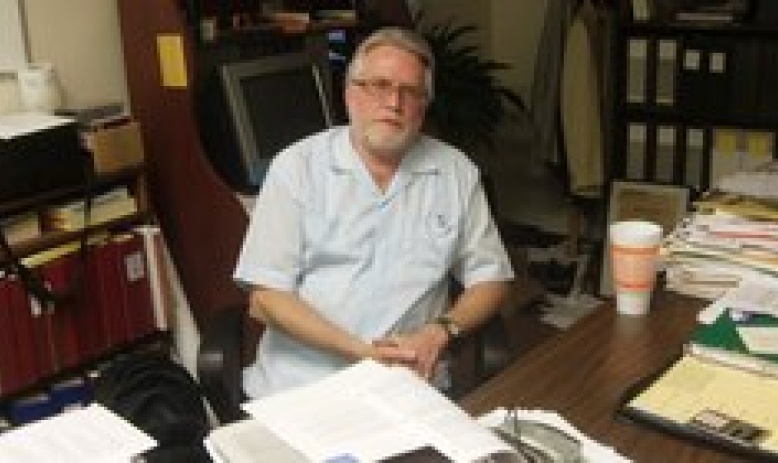