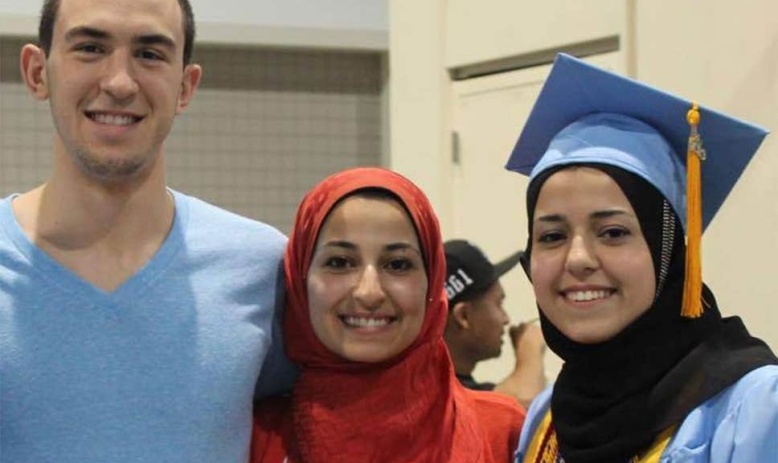 By Sue Sturgis
June 18, 2019 - The man who gunned down his three Muslim neighbors in Chapel Hill in 2015 has pleaded guilty to their murders, but he couldn't be charged under North Carolina's hate crime law because it doesn't cover felonies. That's just one of many weaknesses in those state laws, which advocates are trying to strengthen. 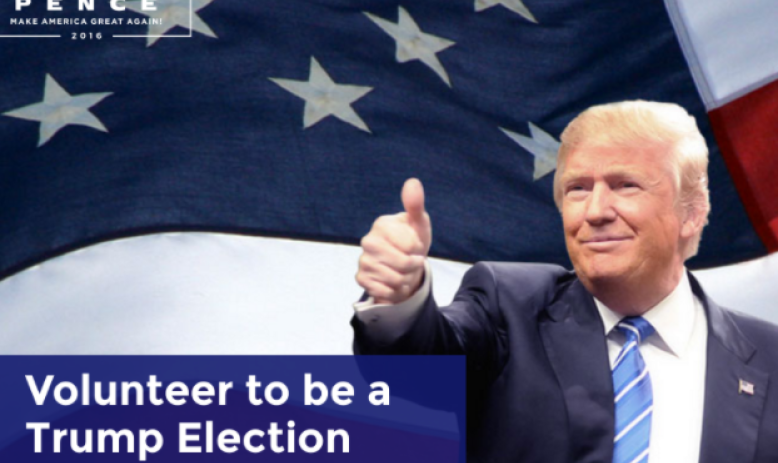 By Billy Corriher
April 19, 2018 - A law targeting white-supremacist terrorism is being used to sue a conservative Virginia activist who falsely accused people of voting illegally — the latest example of how the Reconstruction-era statute remains relevant today.