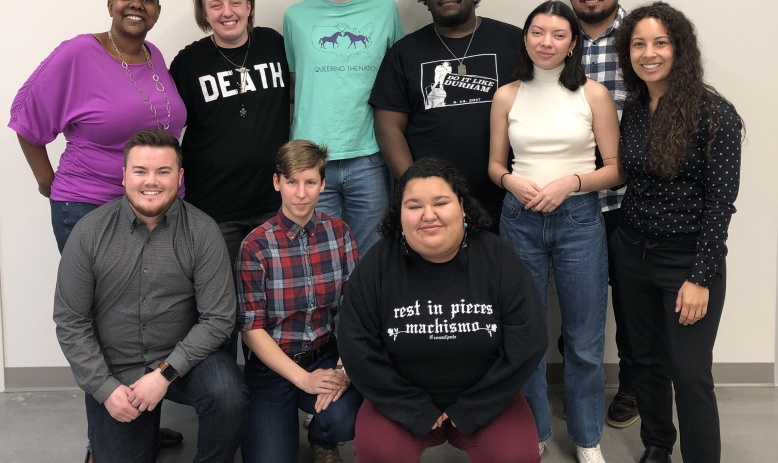 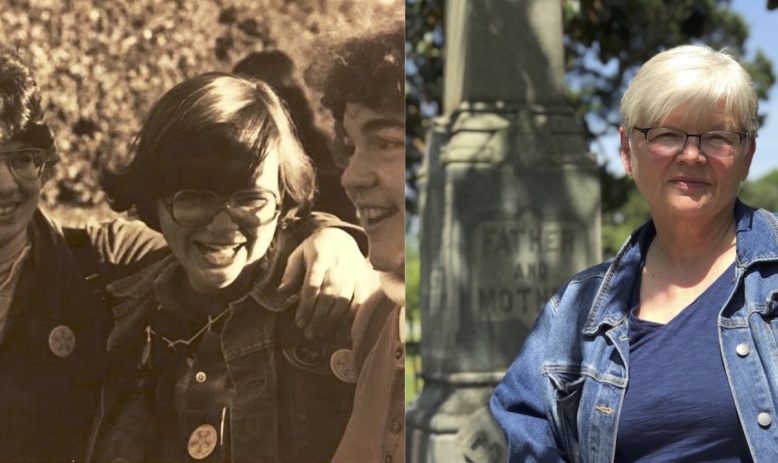 By Grace Abels
July 16, 2020 - In 1988, Southern Exposure, the print forerunner of Facing South, published a speech by Segrest, a North Carolina anti-racist organizer and lesbian activist, for an issue on lesbians and gays in the South. Segrest went on to write several books, including "Memoir of a Race Traitor," and to teach college in Connecticut. Back in North Carolina again, Segrest recently talked with Facing South about the urgency of broad-based organizing in this historic moment.