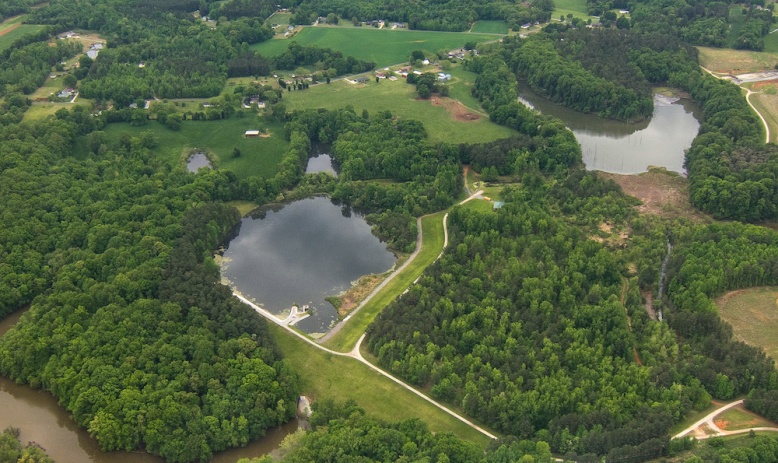 By Sue Sturgis
April 1, 2016 - North Carolina's carcinogen-contaminated drinking water near Duke Energy's coal ash dumps — and the political fight over what to do about it — should serve as a warning for problems to come in other historically coal-dependent states due to a lack of federal oversight for drinking water and coal ash disposal.