By Sue Sturgis
November 1, 2012 - The Kansas-based oil and chemical conglomerate headed by billionaire financiers of the anti-regulatory right has dramatically increased its contributions to North Carolina politics as the state grapples with fracking and other key energy issues. 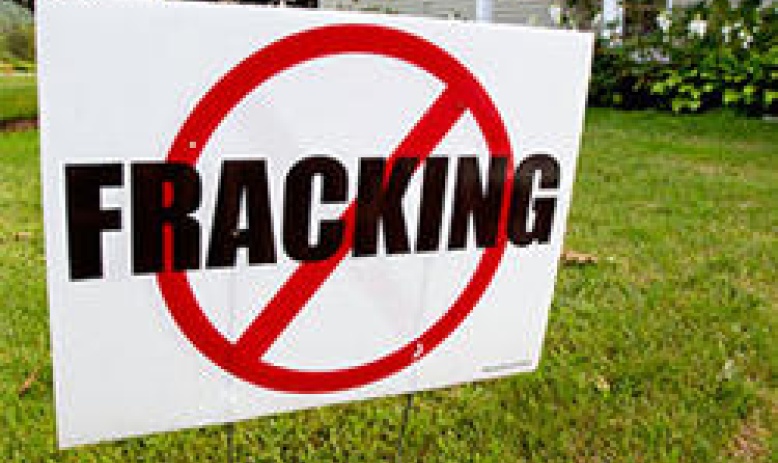 By Sue Sturgis
September 21, 2012 - From the health costs of air pollution, to the expense of preparing first responders for dealing with disasters, fracking for natural gas comes at a heavy price to local communities. 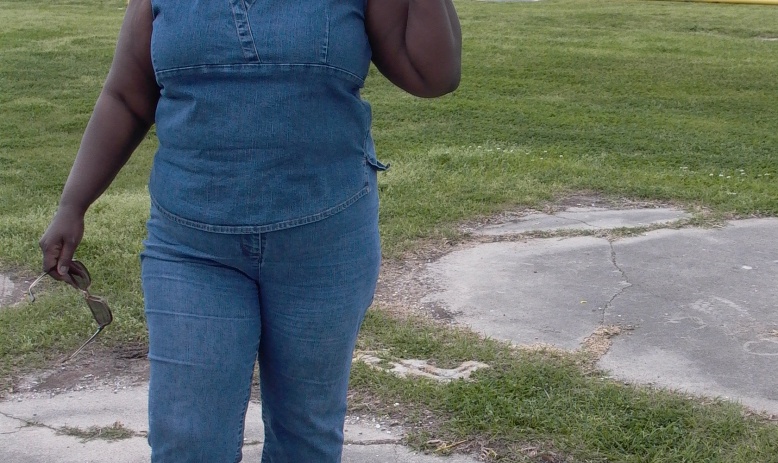 By Sue Sturgis
August 30, 2012 - The chemical industry is promoting a type of petrochemical plant known as an "ethane cracker" as a job creator for North Carolina once it begins fracking for natural gas in a couple of years. But such plants produce high levels of toxic pollution that take their toll on the health of nearby residents.