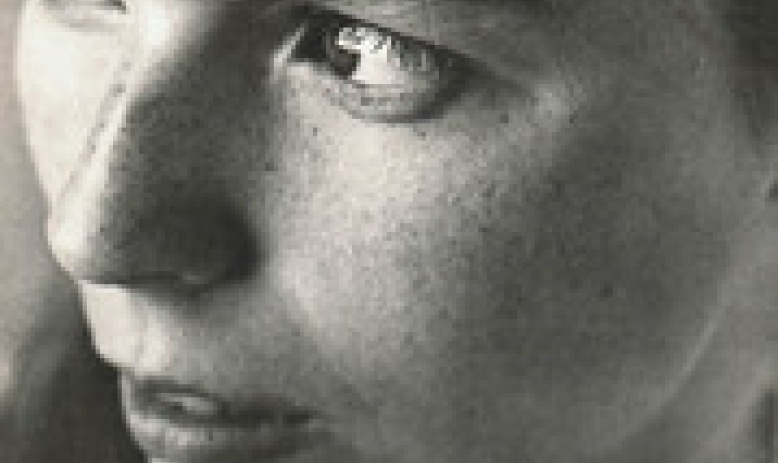 By Southern Exposure
January 25, 2013 - Two pregnant Southern women played key roles in the legalization of abortion in the United States. A story in the 1977 edition of Southern Exposure detailed their experiences, and we share it in honor of the 40th anniversary of both the magazine and the Supreme Court's Roe v. Wade decision.