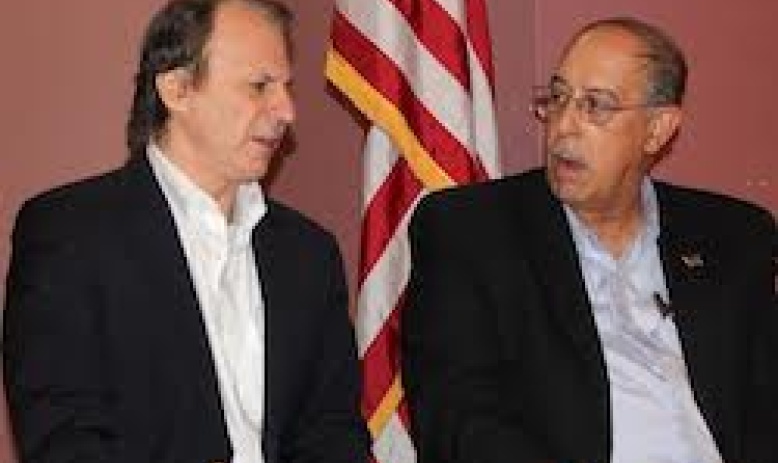 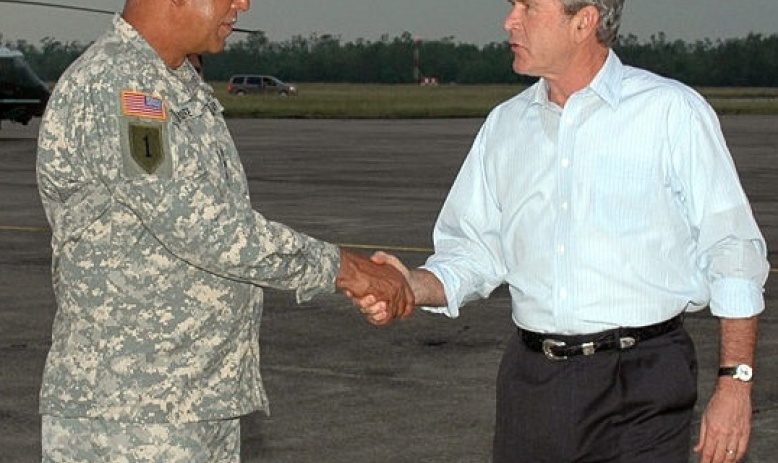 By Sue Sturgis
October 31, 2013 - U.S. Army Lt. Gen. Russel Honoré was tapped to save New Orleans after Hurricane Katrina. Now retired from the military, he's rallying a different set of troops to save the Gulf Coast from the ravages of an irresponsible oil industry. 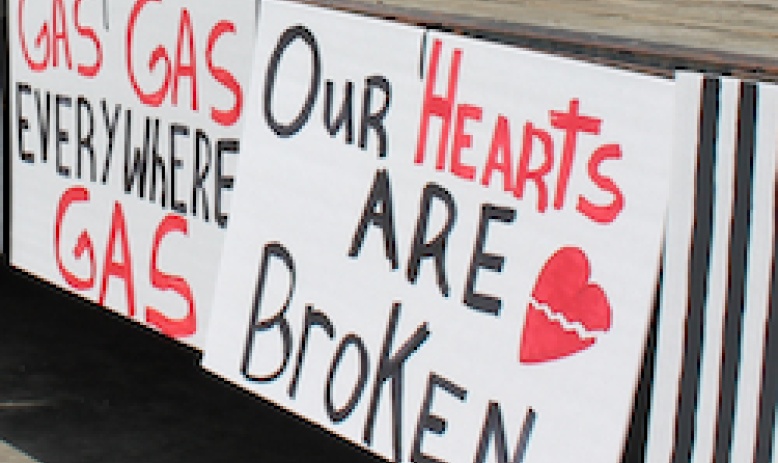 By Bridge the Gulf
August 15, 2013 - It was a year ago this month that a massive sinkhole opened up at the site of Texas Brine's operations in Assumption Parish, La., with improper mining the suspected cause. The state has sued the company, which is in buyout negotiations with some of the hundreds of residents affected by a mandatory evacuation order.