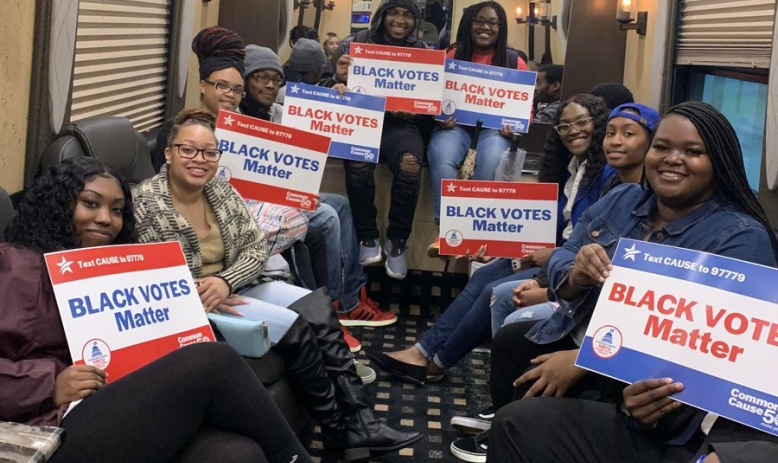 By Benjamin Barber
March 20, 2020 - When the Democratic primaries shifted from overwhelmingly white states in the Midwest and New England to Southern states with large African-American populations, so did the outcomes. But African-American voters in the South are not a monolith, and there's a significant divide between older and younger black voters. 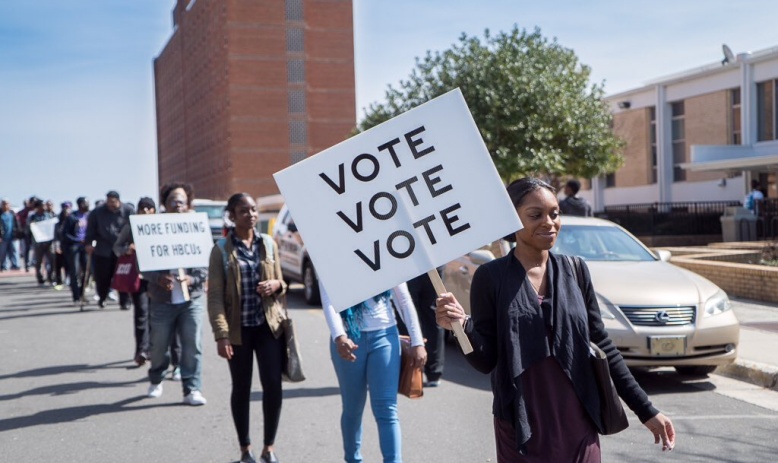 By Benjamin Barber
February 28, 2020 - With experts predicting record turnout of young voters this year, states across the country — and especially in the South — continue to put up roadblocks to participation. 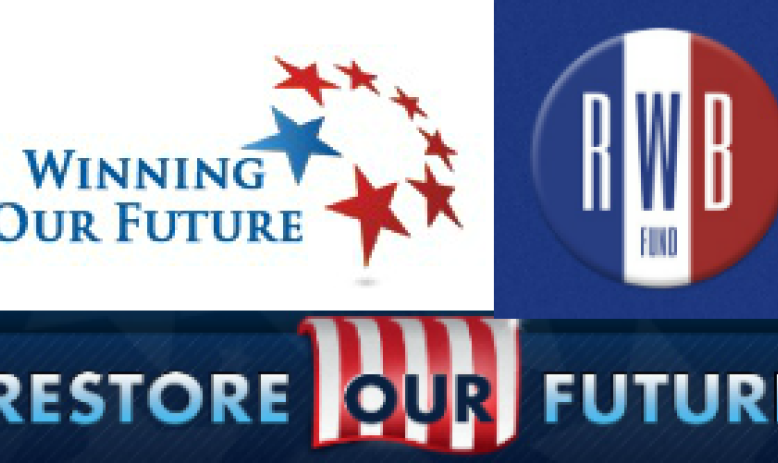 By Chris Kromm
March 7, 2012 - Super PACs supporting three Republican presidential hopefuls spent more than $5 million in three Southern states heading into Super Tuesday. But some got more bang for their buck.
By Chris Kromm
May 22, 2007 - It's official: Florida's bid to shake up the 2008 elections -- which we first reported on in March -- is now reality. Today, Republican Gov. Charlie Crist signed into law a bill that moves Florida's presidential primary ahead of February's "Super Tuesday," drastically altering the road candidates must take to get nominated. As Stateline.org reports: