By Chris Kromm
June 30, 2007 - A driving message coming from the 10,000+ activists assembled at the U.S. Social Forum is that our country needs a new kind of politics. 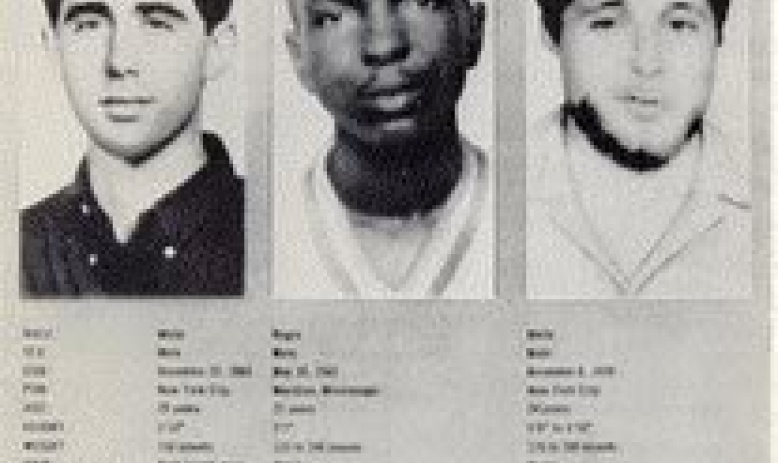 By Chris Kromm
June 22, 2007 - Over at DailyKos, MeteorBlades -- one of my favorite bloggers -- offers an insightful account of the murders of civil rights activists James Chaney, Andrew Goodman and Michael Schwerner,
By R. Neal
May 3, 2007 - Paul Kiel at TPM Muckraker has an interesting article about the timing of indictments against the Missouri chapter of ACORN involving alleged "voter registration fraud":
By R. Neal
May 1, 2007 - A new report from the Bureau of Justice Statistics, "Contacts Between Police and the Public, 2005," says that while the number of citizens of all races stopped or searched by law enforcement has dropped since 2002, minorities are still more likely than whites to be searched, arrested, and/or have force used against them.
By Sue Sturgis
April 25, 2007 - The U.S. House of Representatives last month passed H.R. 1227, a measure that would reopen minimally damaged New Orleans public housing units closed in the wake of Hurricane Katrina. The bill has now moved to the Senate, but Louisiana's Sens.
By R. Neal
April 5, 2007 - The recent scandal and cover up surrounding fired U.S. Attorneys who turned out to not be "loyal Bushies" highlights a growing concern about the Justice Department's enforcement of civil rights.
By Sue Sturgis
March 21, 2007 - Imagine being one of only three African-American children in a class of 26 eighth graders in a rural North Carolina school.
By R. Neal
February 22, 2007 - As Chris noted in this recent post, there is growing world-wide opposition to the death penalty, and the numbers are down in the U.S. but it's still most prevalent in the South.

By Chris Kromm
February 20, 2007 - In a fast-moving story that's being followed by several news organizations (including reporters here at the Institute), the identities of three North Carolina pilots — all operating under aliases — linked to CIA "extraordinary rendition" flights have been discovered.
By Sue Sturgis
February 12, 2007 - After years of dwindling membership, the Ku Klux Klan is on the rise again by successfully exploiting the highly charged issue of immigration, according to a new report from the Anti-Defamation League titled "Extremism in America."