By R. Neal
January 10, 2008 - The Kentucky case that has executions on hold around the South and the rest of the nation is being heard by the U.S. Supreme Court.
By Sue Sturgis
December 15, 2007 - The House Judiciary Committee will hold a hearing next Wednesday on the disturbing case of Jamie Leigh Jones, the young Houston woman who alleges she was raped by several of her KBR coworkers in Iraq in July 2005 and then locked inside a shipping container by her employer, 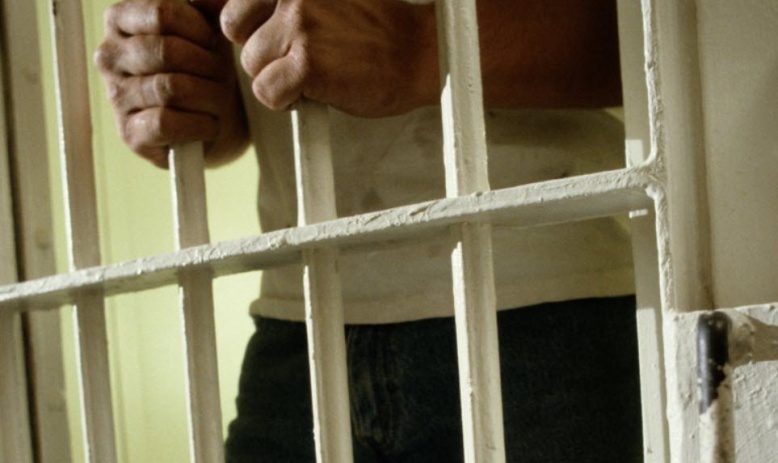