Yellow states have passed legislation regulating access to police camera footage, blue states have considered but not passed such legislation, and brown states have introduced or passed bills regarding implementation of body-worn cameras that do not directly address the question of public access to footage. (For a larger, interactive version of this map, from the Reporters Committee for Freedom of the Press, click here.)

The bill is one of many similar laws in place across the country. Police body-worn cameras are becoming more common thanks to the $75 million initiative the White House launched last year to support them. The federal program, which began in response to incidents of police brutality in Ferguson, Missouri, and Baltimore, Maryland, aims to "build and sustain trust between communities and those who serve and protect these communities."

There are close to 18,000 law enforcement agencies in the country, and not all of them have taken advantage of the program. Those agencies that use body cameras have differing policies on who has the right to see the recordings.

The debate over who gets to see the footage has made its way into legislatures, including those in Southern states, some of which have passed policies blocking public access.

Under North Carolina's law, people recorded by the police can make a request to the police chief or the sheriff to access the recordings. They can also get access with a court order.

McCrory has said the law will strike a balance between improving public trust in the police and respecting the rights of officers. However, Attorney General Roy Cooper (D), who is challenging McCrory for governor, has criticized the new law as too restrictive. Critics argue that withholding footage from the public doesn't bolster the original intention of building trust in communities.

The other Southern states that limit public access to police recordings are:

Georgia. Gov. Nathan Deal (R) signed a law last year that bars open public access to camera footage if it was recorded in a place "where there is reasonable expectation of privacy" and when there is no pending investigation.

Louisiana. Gov. John Bell Edwards (D) signed a law in June 2016 that bars access to camera footage without a court order if the recording "violates an individuals' reasonable expectation of privacy."

South Carolina. Signed in June 2015 by Gov. Nikki Haley (R), South Carolina's law bars open public access to recordings. People recorded by the police can view the footage if they are involved in civil or criminal cases, or if they have a court order.

Texas. A law in Texas limits public access to footage that involves the use of deadly force until criminal and internal investigations have been completed. Agencies may release recordings to the public only if the release supports a law enforcement purpose.

Southern states that considered but did not pass similar legislation during the most recent legislative session are:

Mississippi. Three bills limiting public access to police camera footage were considered but did not pass this year.

Tennessee. State Rep. Glen Casada (R) sponsored a bill to block public access to recordings but it was killed.

Virginia. State lawmakers considered several bills addressing public access to body cameras but none passed. One would have barred public access to footage without a court order, except when an officer has behaved unlawfully, while the others would have allowed recorded individuals to view and make copies of the footage. 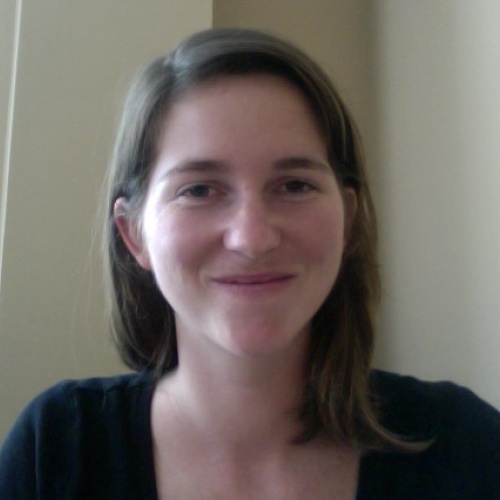 Rossie Izlar is a graduate student at the University of North Carolina at Chapel Hill studying science journalism. She is a research and editorial intern for Facing South.

7 big wins for Southern progress in 2015