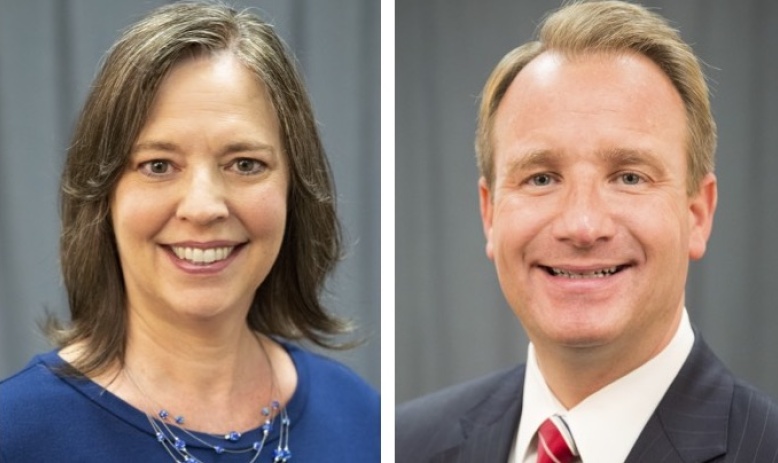 By Dom Kelly
January 24, 2023 - The poverty rate for people with disabilities is more than double that of our nondisabled counterparts, and the disparity is being driven by state policy choices that force us into institutions unnecessarily and allow employers to pay us subminimum wages. Some Southern states have already embraced reforms, and others should act now.

By Makaelah Walters
December 2, 2022 - Mega-donors have spent millions of dollars supporting election deniers for federal and state offices in the South, while Republican-controlled states have launched law enforcement units aimed at fueling the deniers’ narrative. But all that spending so far hasn’t translated into big wins for deniers in key positions. 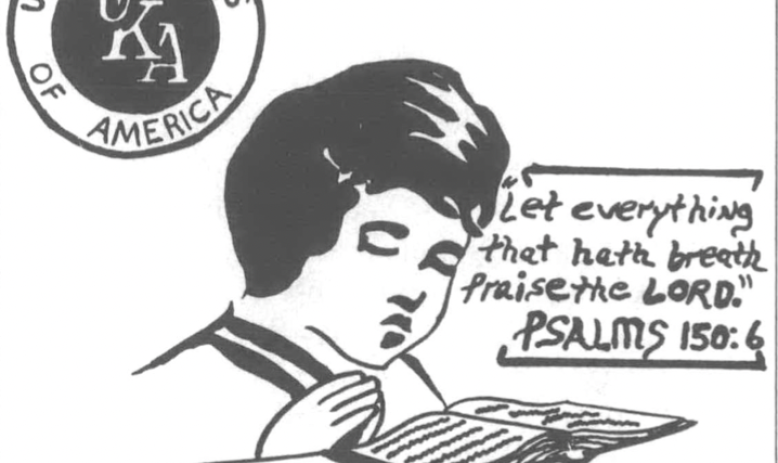 By Southern Exposure
October 27, 2022 - In 1984, Mab Segrest reported on the Ku Klux Klan's activities in North Carolina public schools in the context of the wider conservative backlash against racial integration and that year’s elections. We republish her Southern Exposure report amid another conservative political backlash against public schools, which the Klan is using for its own purposes. 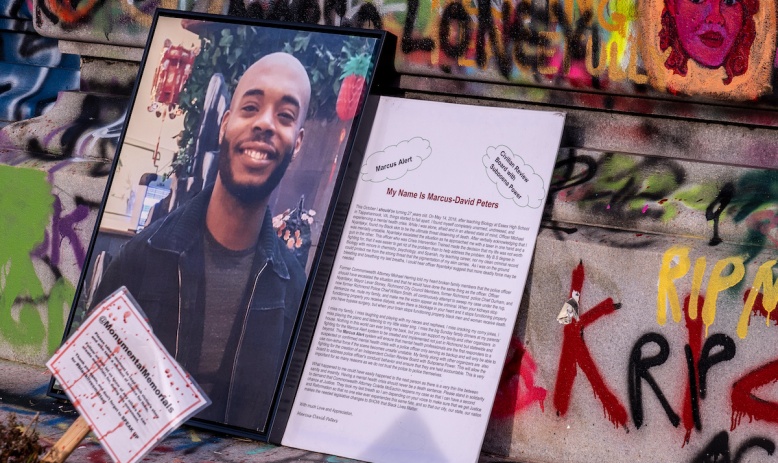 By Elisha Brown
August 11, 2022 - Virginia as well as cities in Florida and North Carolina have rolled out programs that allow people in crisis to get help from mental health professionals instead of police. Advocates hope the efforts will reduce the number of people killed by law enforcement officers. 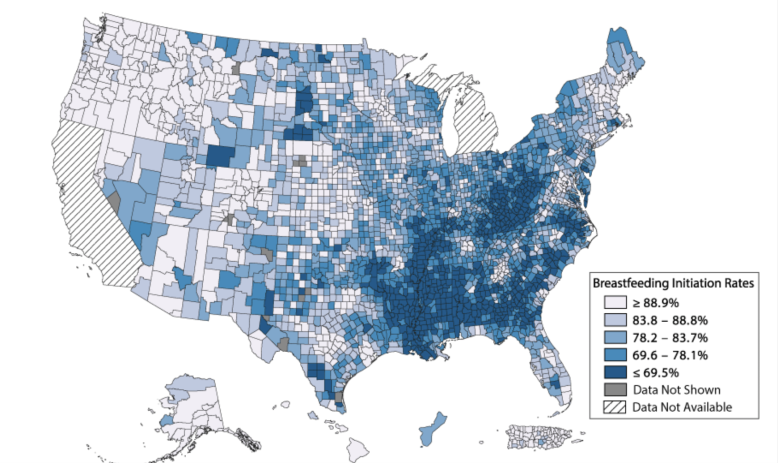 By Elisha Brown
May 27, 2022 - The ongoing infant formula shortage has illuminated another reproductive injustice: low breastfeeding rates in Black communities and in Southern states. Expanding Medicaid to cover lactation services could reduce breastfeeding disparities, but few states in the South have such a policy in place. 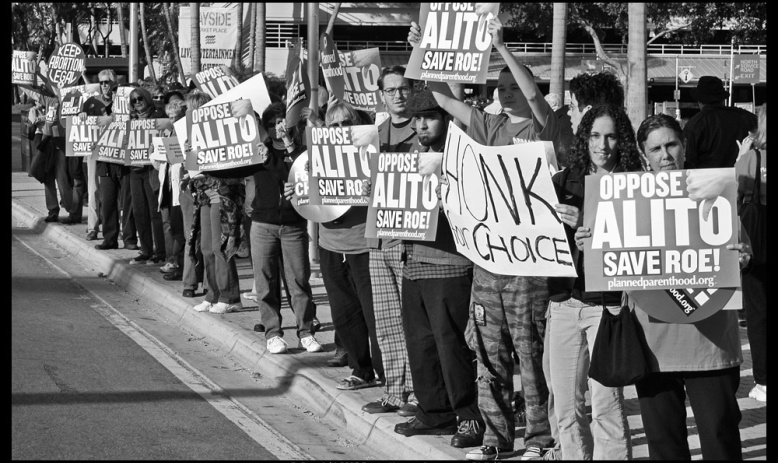 By Elisha Brown
May 12, 2022 - The recent leak of a Supreme Court draft opinion showed that the justices have voted to overturn Roe v. Wade, the landmark 1973 case that guaranteed the right to an abortion. If the draft stands, legal abortion would remain widely available in only two Southern states. 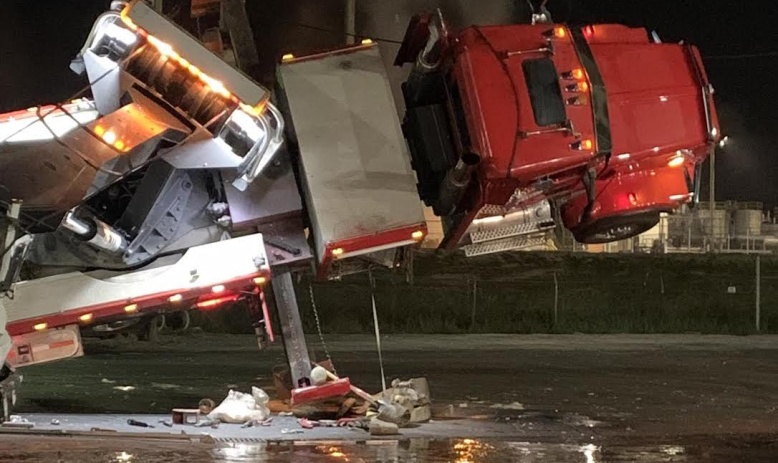 By Lewis Kendall
January 14, 2022 - The Virginia-based rendering company at the center of a union organizing drive and class action lawsuit over wage theft has been sold to a company in Texas. Current and former employees are fighting to ensure the sale doesn't provide cover for an employer that has long fostered a toxic, abusive, and even deadly work environment. 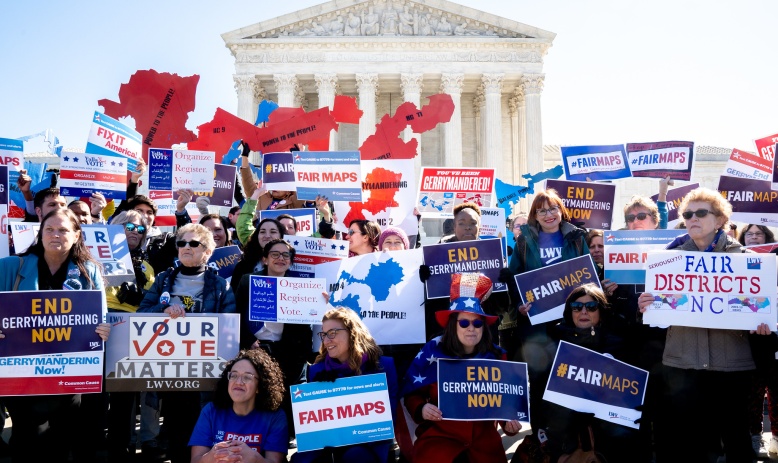 By Elisha Brown
October 29, 2021 - The Republicans who control legislatures in Arkansas, North Carolina, and Texas have drawn congressional maps that favor their party and disadvantage voters of color. Meanwhile, an independent redistricting commission has faltered in its effort to draw new election maps in Virginia. 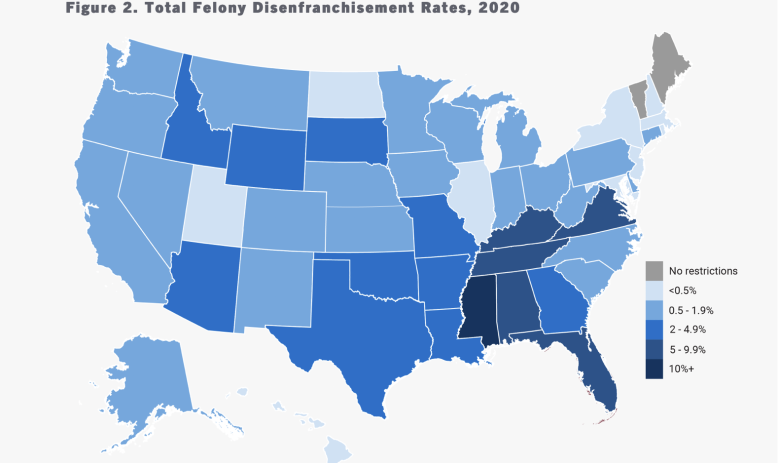 By Elisha Brown
September 17, 2021 - Though a lawsuit seeking to restore the voting rights of North Carolinians on probation or parole suffered setbacks in recent court rulings, the broader movement to re-enfranchise people with felony convictions has made gains in Southern states in recent years.

By Joan C. Browning
June 28, 2021 - Joan C. Browning of West Virginia took part in the 1961 Freedom Rides challenging segregated transportation in the Jim Crow South, and she recently welcomed the Black Voters Matter Freedom Ride for Voting Rights to Charleston. We're reprinting the full text of her remarks drawing on history to suggest paths to a more just future.