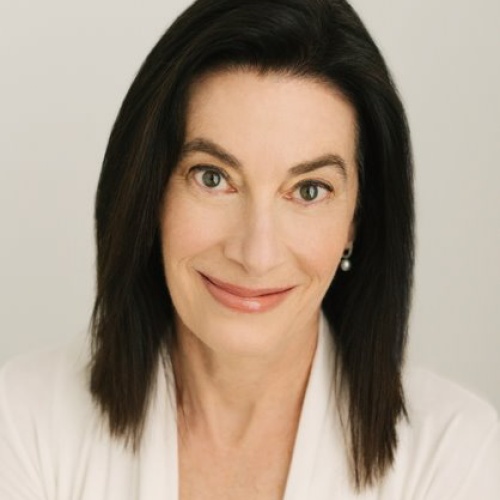 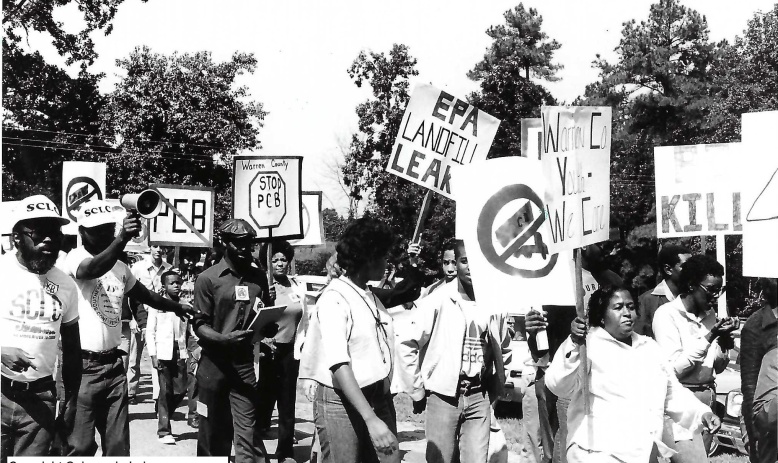 By Jenny Labalme
September 30, 2022 - To mark the 40th anniversary of the groundbreaking protests against North Carolina's plans to dump toxic waste in a rural Black community, we reprint from the 1988 Southern Exposure book titled "Environmental Politics" an essay and photos about the struggle by Jenny Labalme, who reported on it as an undergraduate at Duke University.