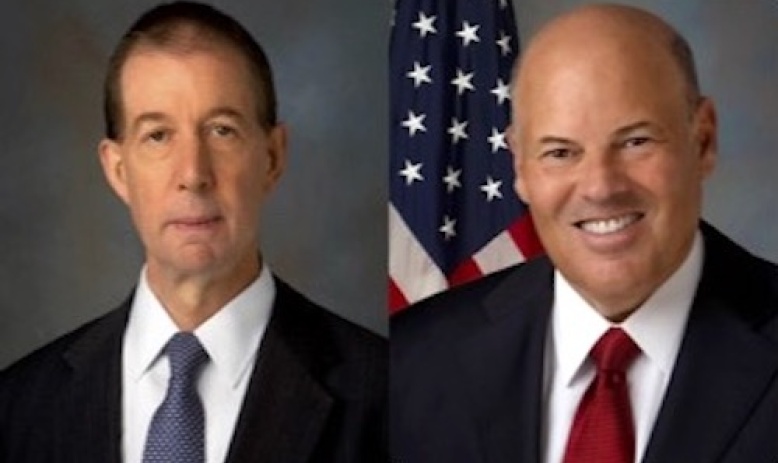 By Sue Sturgis
November 19, 2021 - The term of Ron Bloom, chair of the U.S. Postal Service's Board of Governors, ends on Dec. 8, and hundreds of public-interest organizations are urging President Biden to replace him. They object to his support for Postmaster General Louis DeJoy, a Trump appointee embroiled in numerous controversies over service cuts, financial conflicts of interest, wage theft, and a pattern of questionable campaign contributions at his former North Carolina-based logistics company.

By Sue Sturgis
October 27, 2021 - After being pressed for decades by environmental health advocates, the EPA recently announced a plan to regulate toxic PFAS chemicals widely used in consumer products, from non-stick cookware to dental floss. But the FDA still hasn't banned the cancer-causing substances from fast-food wrappers and containers, and Southern states have been reluctant to take action on their own. 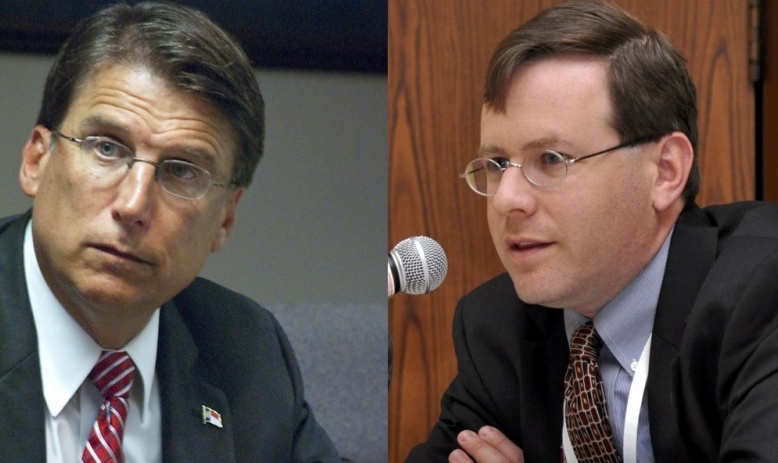 By Sue Sturgis
October 15, 2021 - The N.C. Court of Appeals recently rejected a request from the Pat McCrory Committee Defense Fund and the law firm Holtzman Vogel to throw out a libel suit filed against them for falsely accusing voters of committing fraud in the 2016 election. After the former Republican governor narrowly lost to Democrat Roy Cooper that year, McCrory's campaign and its legal agents worked to sow doubt about the election's integrity — a strategy taken to new levels by Donald Trump following his 2020 loss to Joe Biden. 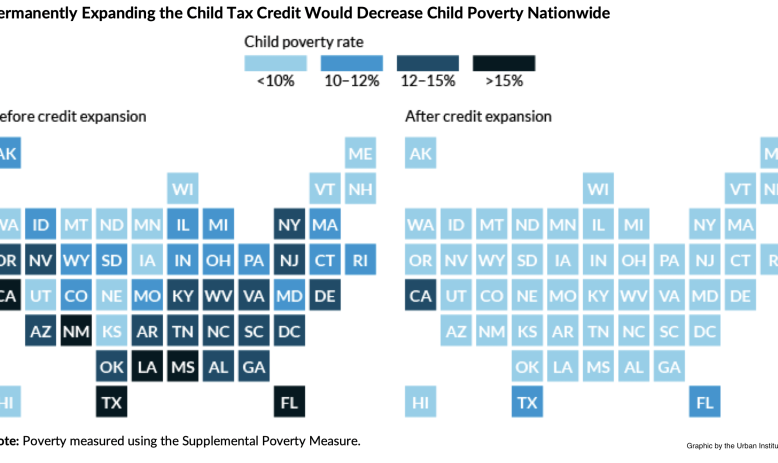 By Sue Sturgis
September 24, 2021 - Earlier this year, Congress approved expanding the child tax credit and paying it out in advance as part of the American Rescue Plan economic stimulus bill. As Democrats discuss extending the credit, advocates argue that making it permanent would slash child poverty rates, which are especially high across the South. 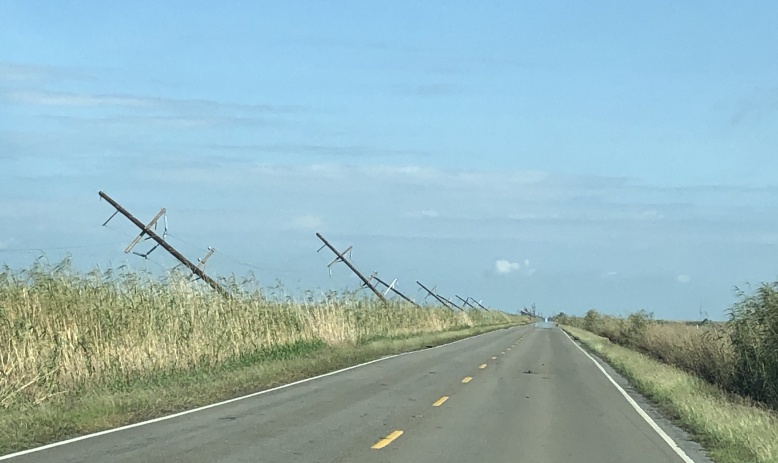 By Sue Sturgis
September 10, 2021 - Hurricane Ida's devastation of Louisiana's electric grid and the deadly power outages that resulted show the risk that highly centralized generation systems present in an era of increasingly destructive climate change-driven weather events. Yet Entergy — a Fortune 500 company that's the main power provider for the hard-hit southeastern part of the state, including New Orleans — has fought plans to move toward cleaner community-based generation. Will Ida mark a turning point? 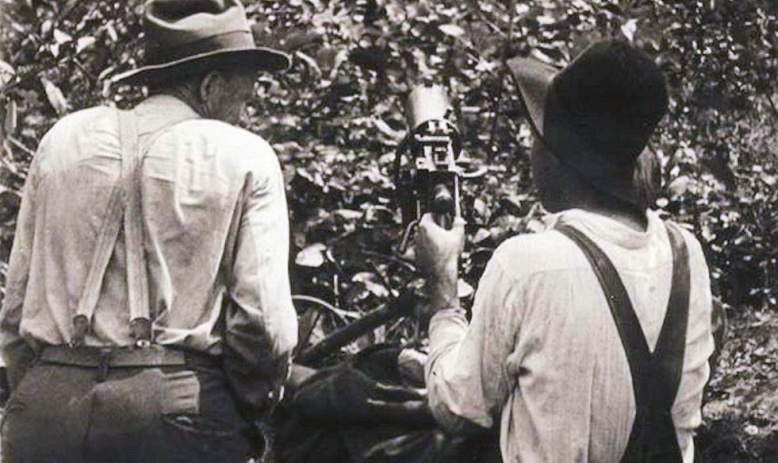 By Sue Sturgis
August 27, 2021 - This Labor Day weekend, people will gather in West Virginia to mark the centennial of the Battle of Blair Mountain, the largest labor uprising in U.S. history. We look at what led to the bloody battle — when 10,000 Black, white, and immigrant coal miners joined together to fight for union rights against coal companies allied with corrupt law enforcement — and how it's being commemorated. 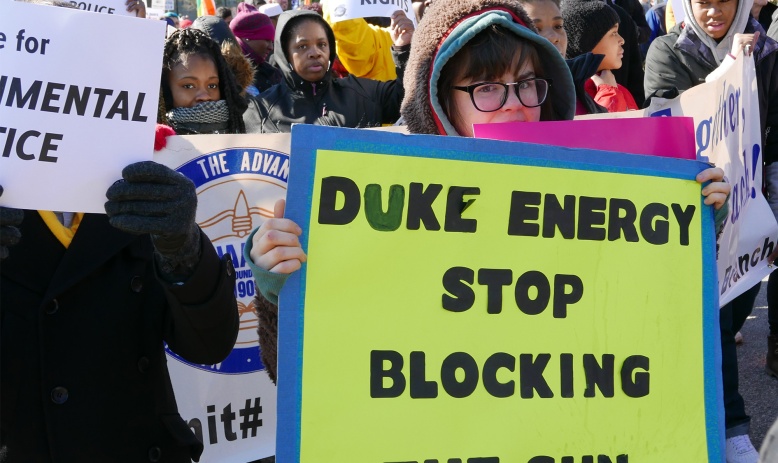 By Sue Sturgis
August 18, 2021 - Warning that human activity continues to intensify global warming, the new report from the Intergovernmental Panel on Climate Change also says the most dangerous effects can still be avoided if we act now. But the South's two worst climate-polluting electric utilities — Duke Energy and Southern Company — are dragging their feet with transition plans that don't do nearly enough to curb heat-trapping emissions.