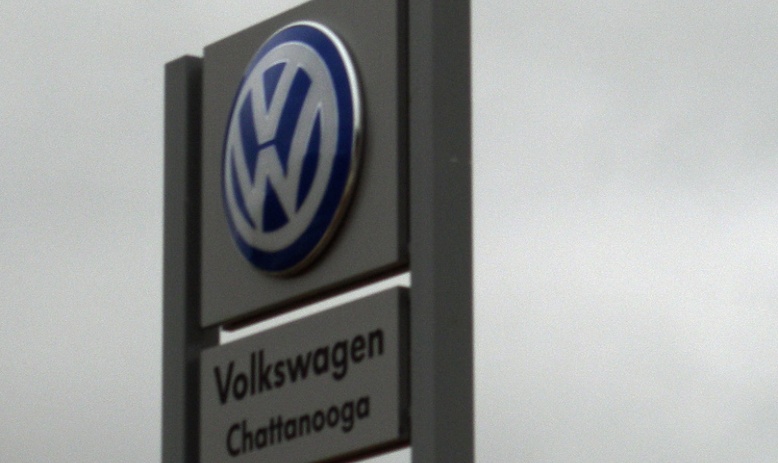 By Sue Sturgis
September 23, 2015 - Tennessee taxpayers have financed hundreds of millions of dollars in economic incentives for VW to locate and expand a plant in Chattanooga that manufactures one of the vehicles involved in the emissions cheating scandal. What happens to that money now? 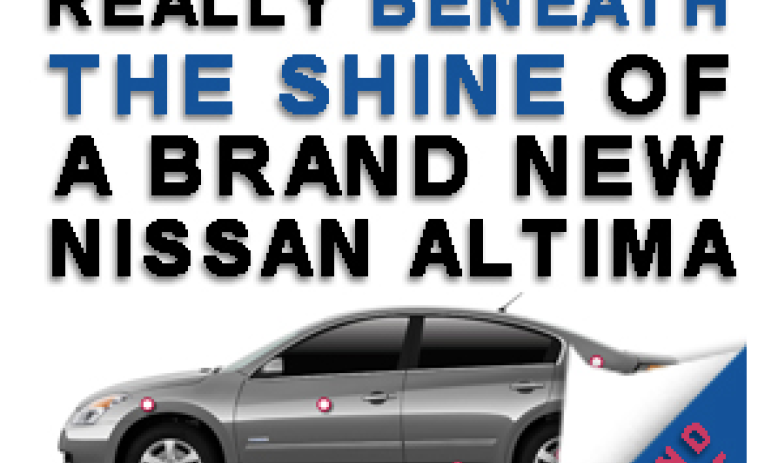 By Joe Atkins
June 24, 2014 - A recent survey by Concerned Students for a Better Nissan found deep dissatisfaction with the company's handling of worker health issues. 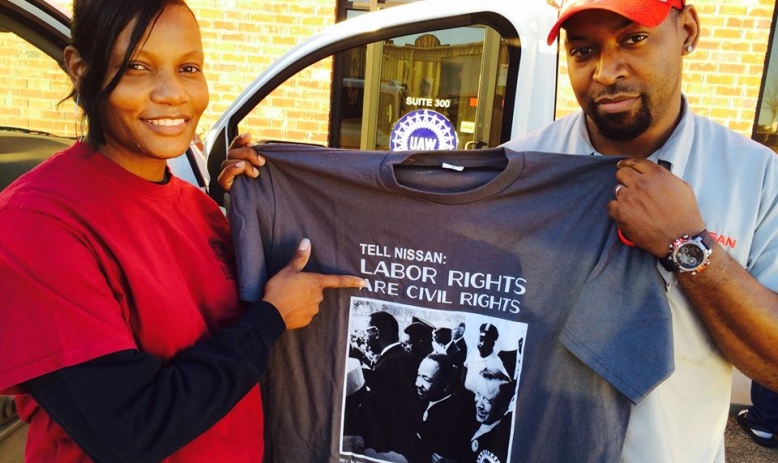 By Joe Atkins
February 7, 2014 - As workers at Nissan's plant in Canton, Miss. fight for the right to an intimidation-free union election, workers at the Volkswagen plant in Chattanooga, Tenn. prepare to vote in a secret-ballot election beginning Feb. 12. 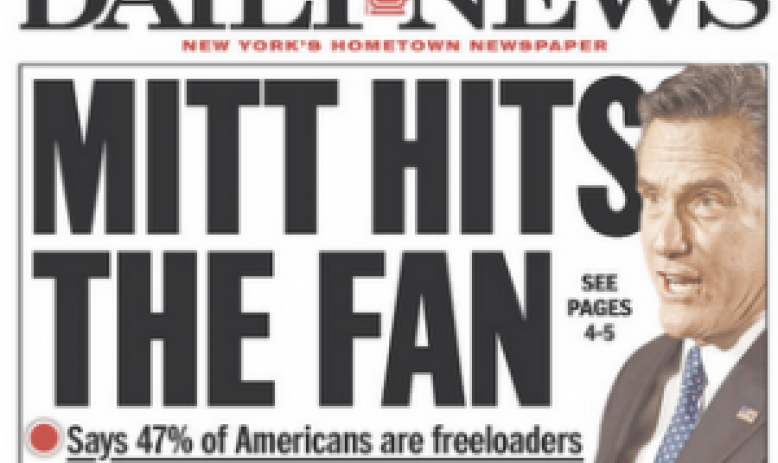 By Phil Mattera
September 21, 2012 - From arranging their affairs so they get checks from the IRS rather than writing them, to their reliance on government contracts, U.S. corporations show a serious dependency on public assistance. 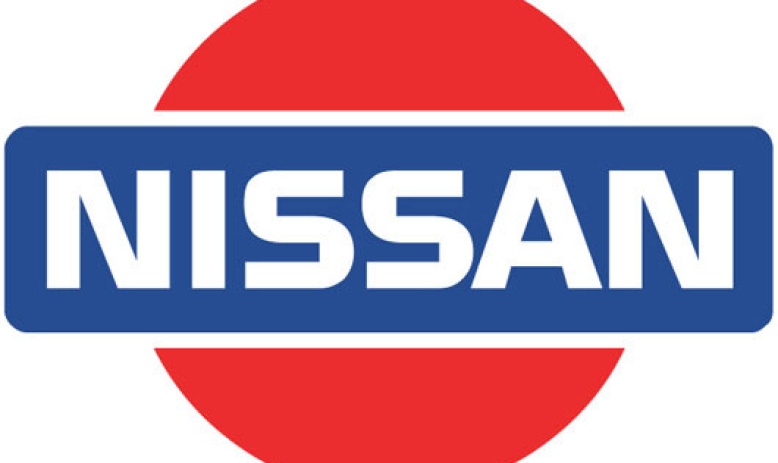 By Joe Atkins
June 25, 2012 - The United Auto Workers is focusing its do-or-die Southern campaign on the giant 3,000-worker Nissan plant in Canton, Miss., where many in the largely African-American workforce have already pledged their support for the union. 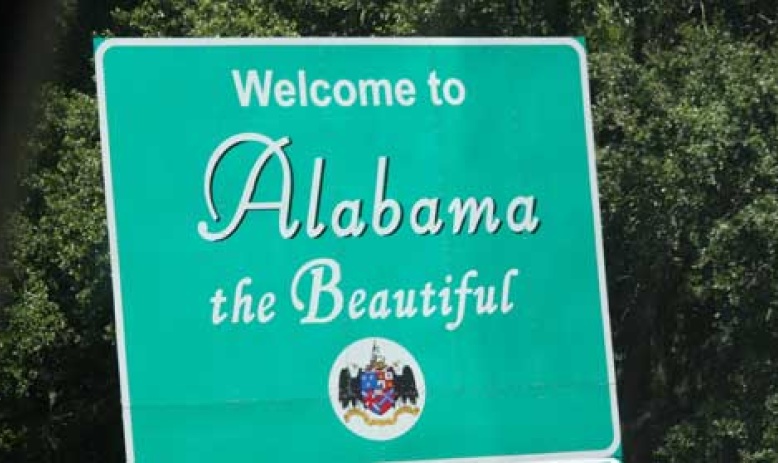 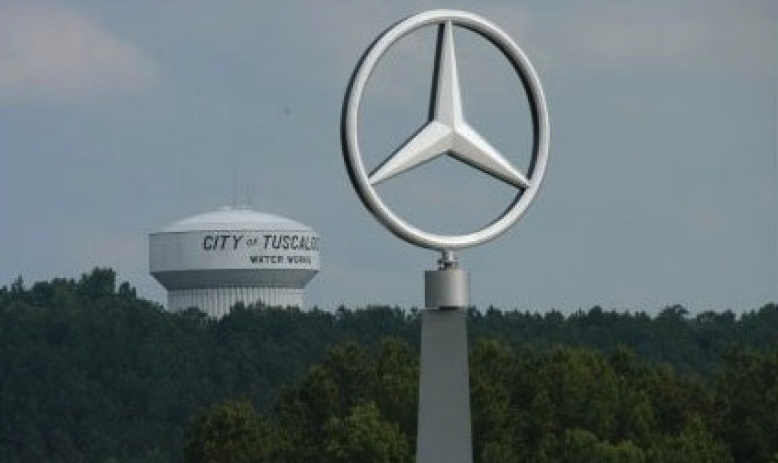 By New America Media
February 8, 2012 - A coalition of leading labor and human rights organizations recently asked Alabama's top three car manufacturers to help convince lawmakers to repeal the state's harsh immigration law -- and one company has already agreed to meet with the advocates.
By R. Neal
March 22, 2007 - The 2007 State New Economy Index by the Information Technology and Innovation Foundation and the Ewing Marion Kauffman Foundation examines a number of key indicators in every state to assess their ability to compete in the emerging global economy.
By Chris Kromm
February 6, 2006 - It's been fun to watch the fallout from President Bush's shocking announcement last week that the U.S. is a nation of oil addicts. After U.S. automakers and Middle East leaders politely phoned to ask what the hell was going on, the administration quickly back-pedaled, saying he "didn't mean it literally."
By Gary Ashwill
March 15, 2005 - Hoping to win an upcoming vote at a Toyota plant in Georgetown, Ky., the UAW softens its image in an effort to gain a toehold in a region normally hostile to organized labor.